On Anzac Day, Conner, Rose and I had the privilege of attending the mid-morning service on behalf of the College. The focus of this year’s service was ‘Side by Side – Fall of Singapore 1942’.

2022 is the 80th anniversary of this event and the 107th since the ANZAC troops landed at Gallipoli.

Laying the wreath was a moment to honour, respect and show gratitude for those who were affected by these wars. The march that took place at the beginning of the service comprised current and retired members of the military as well as army and navy cadets, scouts and a number of bands; this included three CMC students which added to the significance of the day.

We had the opportunity to listen to Lieutenant Colonel Nathan Crowley (retired), speak about what occurred in relation to the Fall of Singapore.

In 1923, a large British naval base was built in Singapore, in the event it was needed in a Pacific war. The idea was that Australia and Britain would both send a large fleet of ships with personnel to support efforts, yet when the time came only two British ships responded as they were busy defending their own country. The Imperial Japanese Army invaded the Malay Peninsula on 8 December 1941, and it quickly became apparent that the allies were overwhelmed.

On 14 January, the capital of the southern state fell. This prompted the withdrawal of the allied forces while still fighting but there was no way out. On 15 February 1942 more than 130,000 allied troops became prisoners of war. Over the next three years, much pain was felt, and more than 7000 Australian soldiers died as prisoners of war. This was considered the ‘worst disaster and largest capitulation in British history’ by Prime Minister Winston Churchill.

I felt it was important to share this insight into our history on the 80th anniversary as I, like many of you I’m sure, had only a small understanding of these events. I encourage you to do your own reading on the matter as this is only a short version of such an important story. 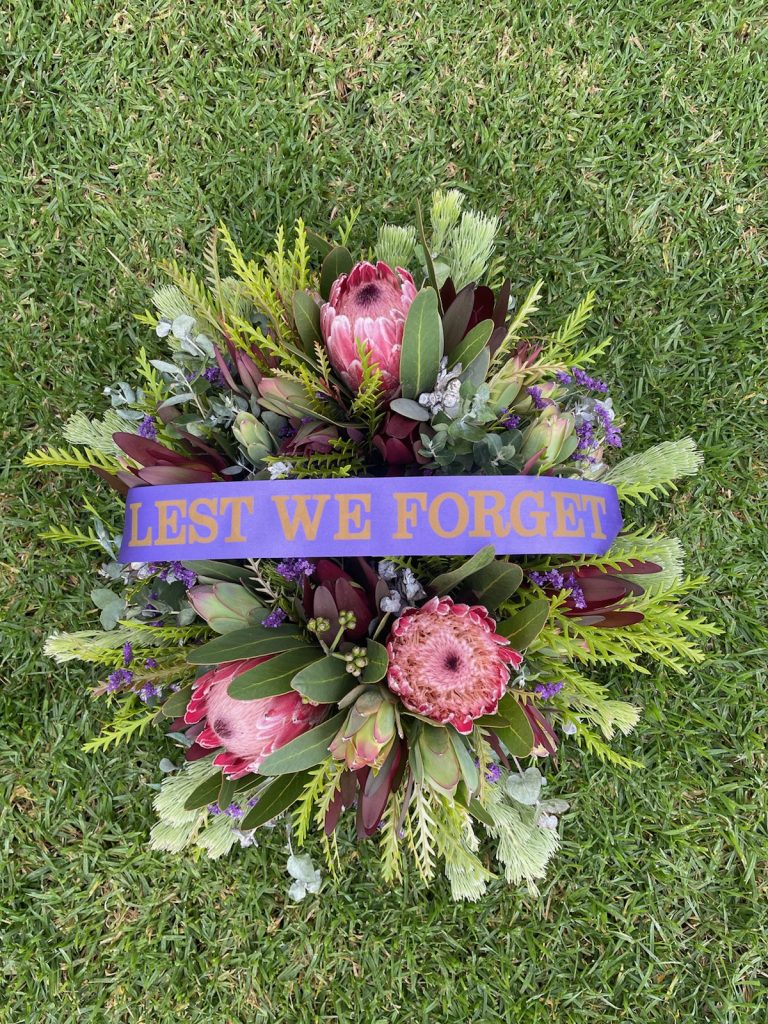 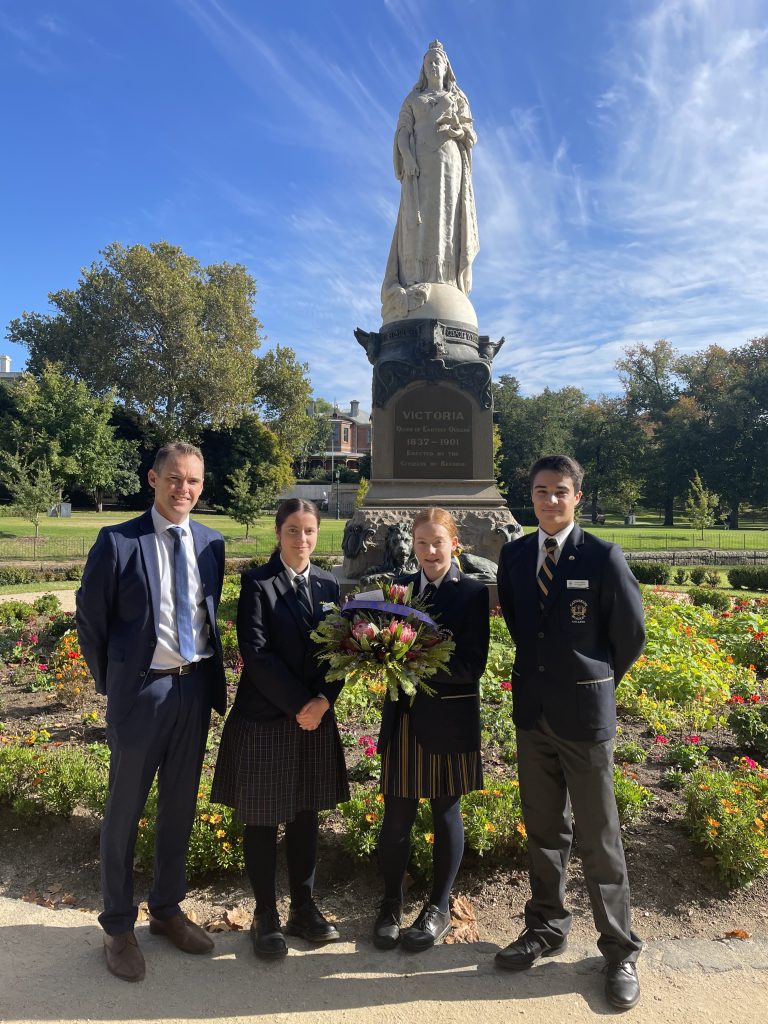 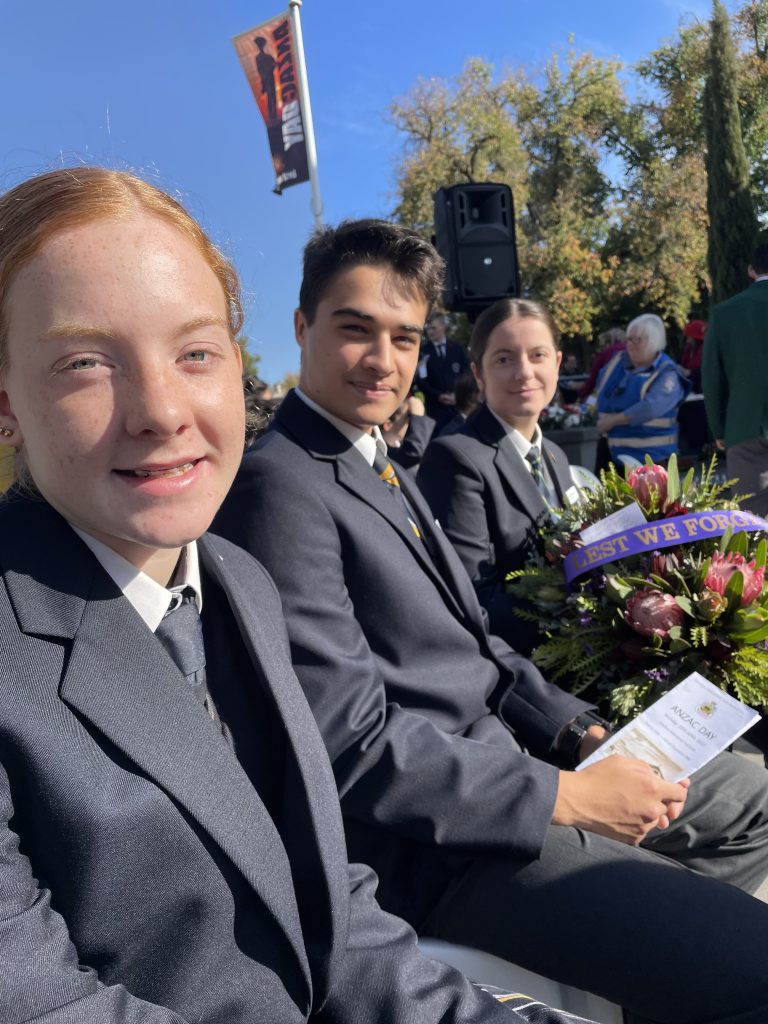 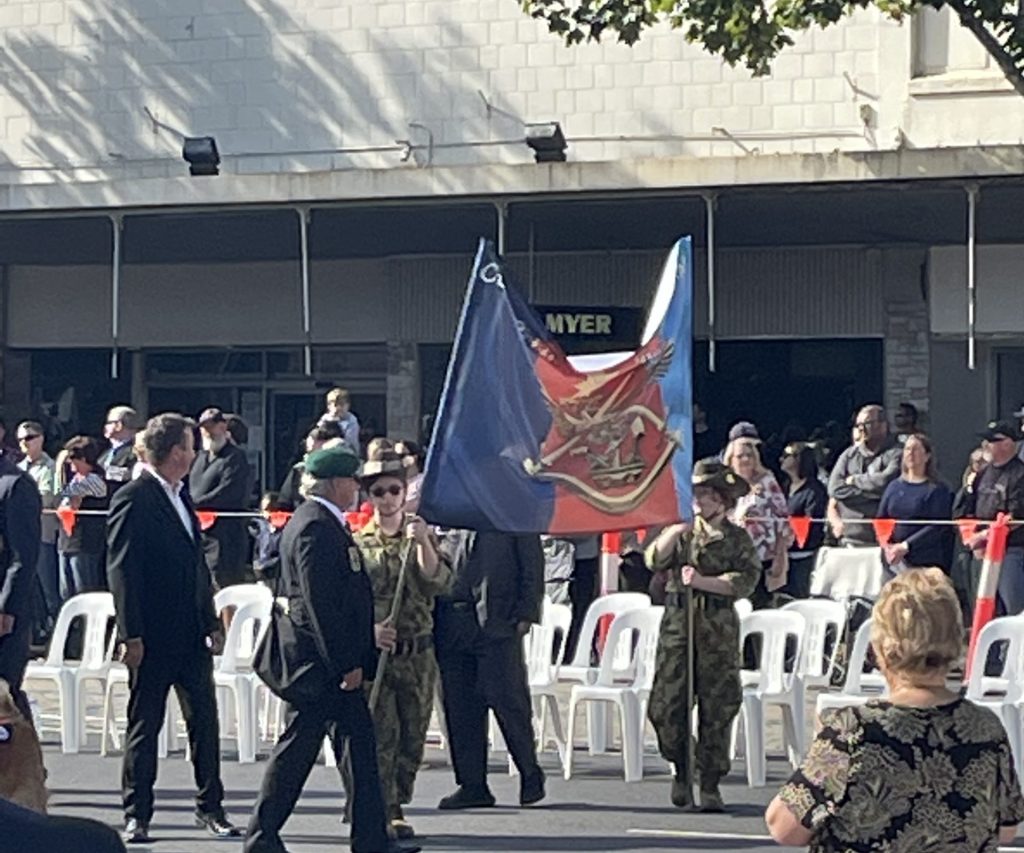 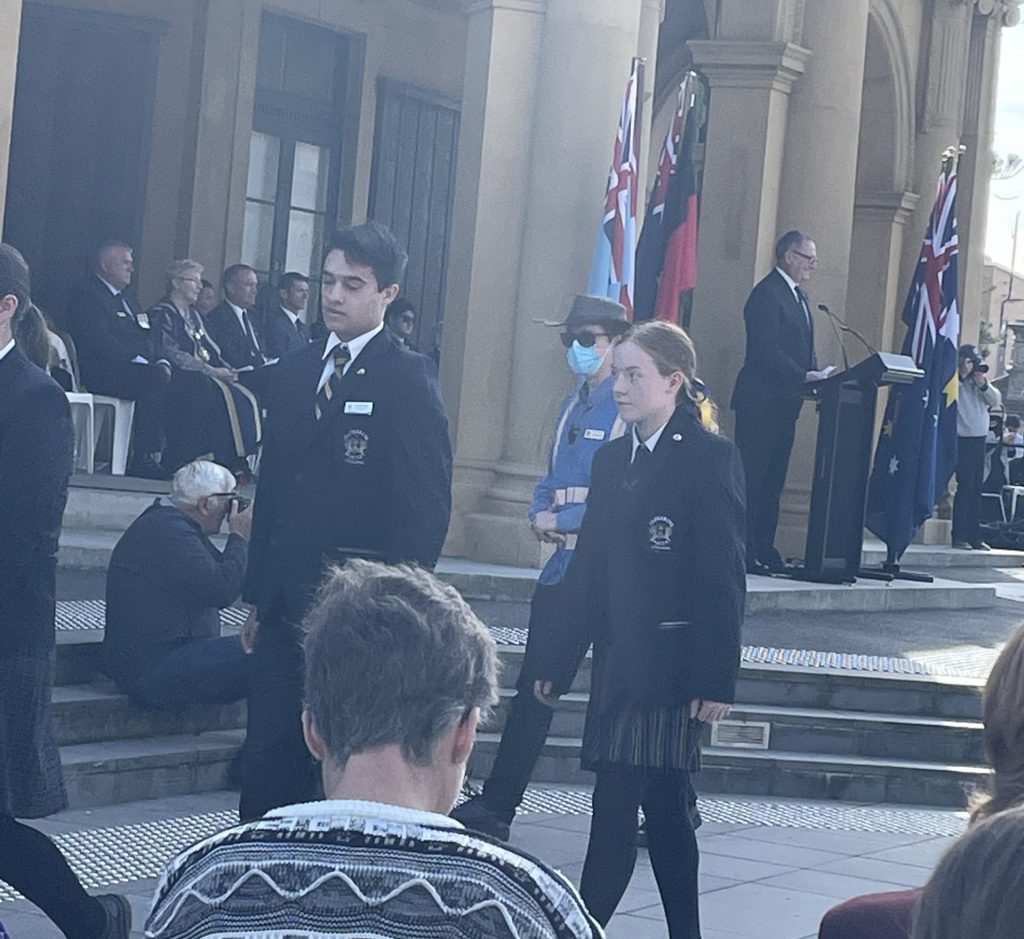