On Sunday 6 October 2019 over 100 former St Mary’s College boarders descended on Bendigo for a reunion at the National Hotel. Those who were able to arrive earlier toured the former boarders’ area of the school including former bedrooms, refectory and classrooms.

St Mary’s College is the predecessor school of Catherine McAuley College. When the school was founded in 1876 by Sisters of Mercy from Swinford, Ireland, the Sisters began taking in boarders from throughout central Victoria to ensure that children of the goldfields had access to quality education.

Within a short time the College had developed a distinguished reputation for music and academia with young women coming from many parts of Victoria to extend their education. A significant number chose to return to the convent as Sisters and teachers later.

With the advent of modern transport, boarding was no longer necessary and ceased at St Mary’s College in 1977 after almost 100 years. In 1983 the College amalgamated with Marist Brothers’ College Bendigo to form Catholic College Bendigo. In 2018, under sole Mercy governorship once again, the College became known as Catherine McAuley College.

The Reunion included former students who boarded from as far away as Booroorban via Deniliquin in New South Wales or Manangatang in the Mallee and as close as Axedale, Colbinabbin and Maldon. Many boarders also came from towns such Quambatook, Chinkapook and Pyramid Hill.

Boarders have fond memories of travelling by train together at the start and end of term or sharing a ride with other families. Many boarders faced homesickness when they commenced boarding at St Mary’s College but most found that the camaraderie that developed between boarders meant that they became family to each other. On Sunday boarders enjoyed reminiscing about parcels from home, favourite (or least favourite) teachers, friendships formed and the mischief some students got up to.

One former boarder who wouldn’t miss the Reunion was Mrs Mary Gastin who attended St Mary’s College as Mary O’Brien from Tennyson in 1933. Last January Mrs Gastin celebrated her 101st birthday. Mrs Gastin was accompanied by her daughter Pauline Wenn who was also a student at St Mary’s College in the 1950s, although not a boarder.

Thank you to former boarders Kathie Priestly Bone and Maureen Doyle Connelly for helping to organise. 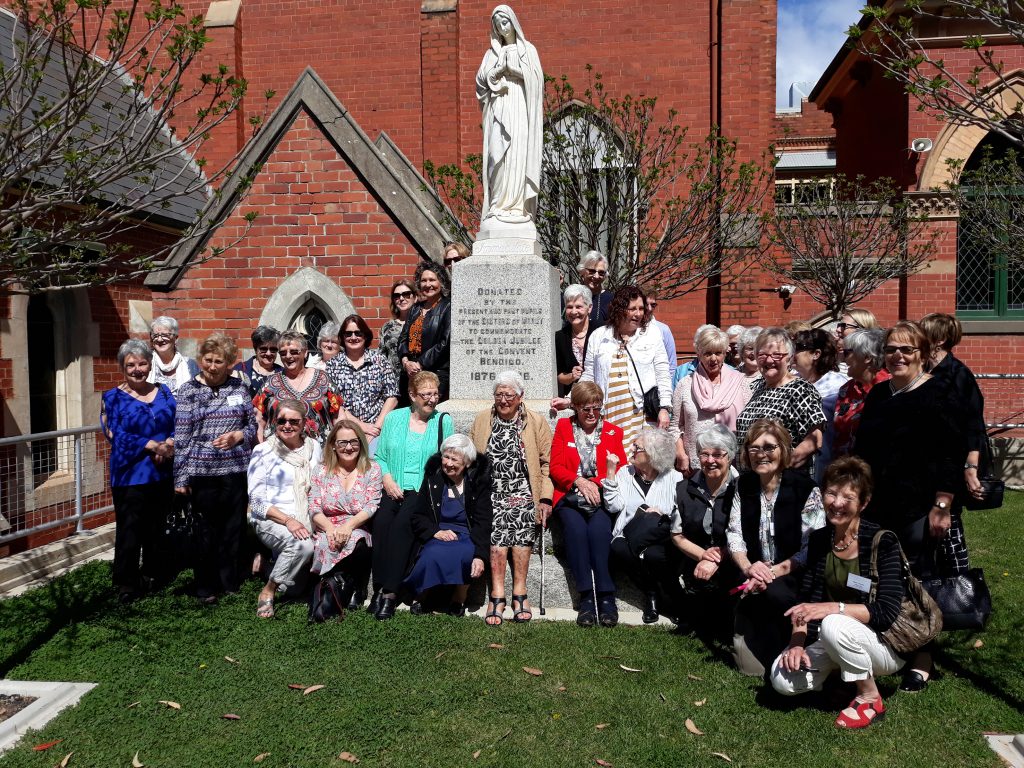 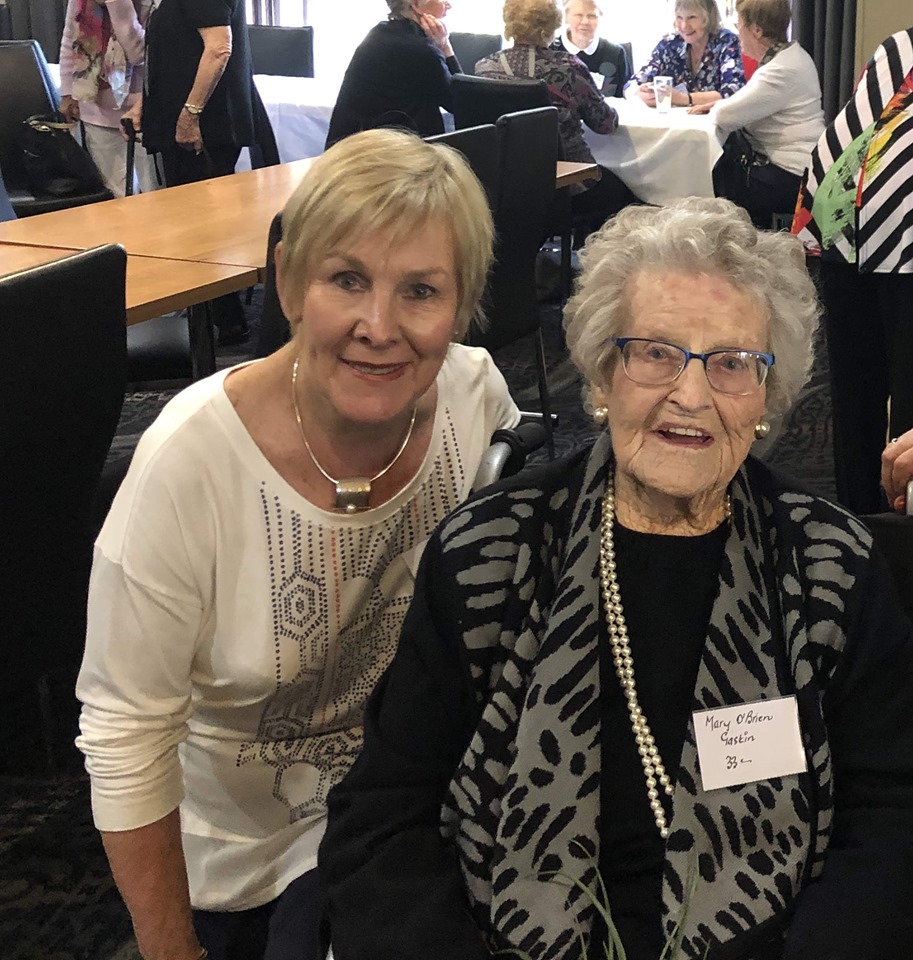 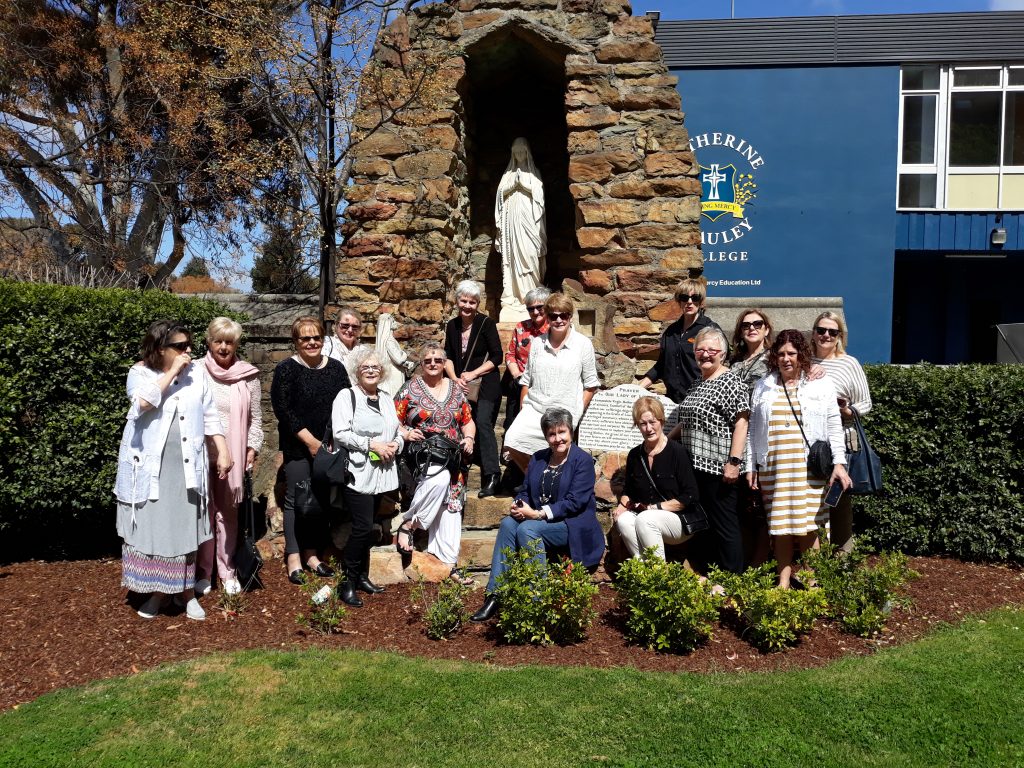 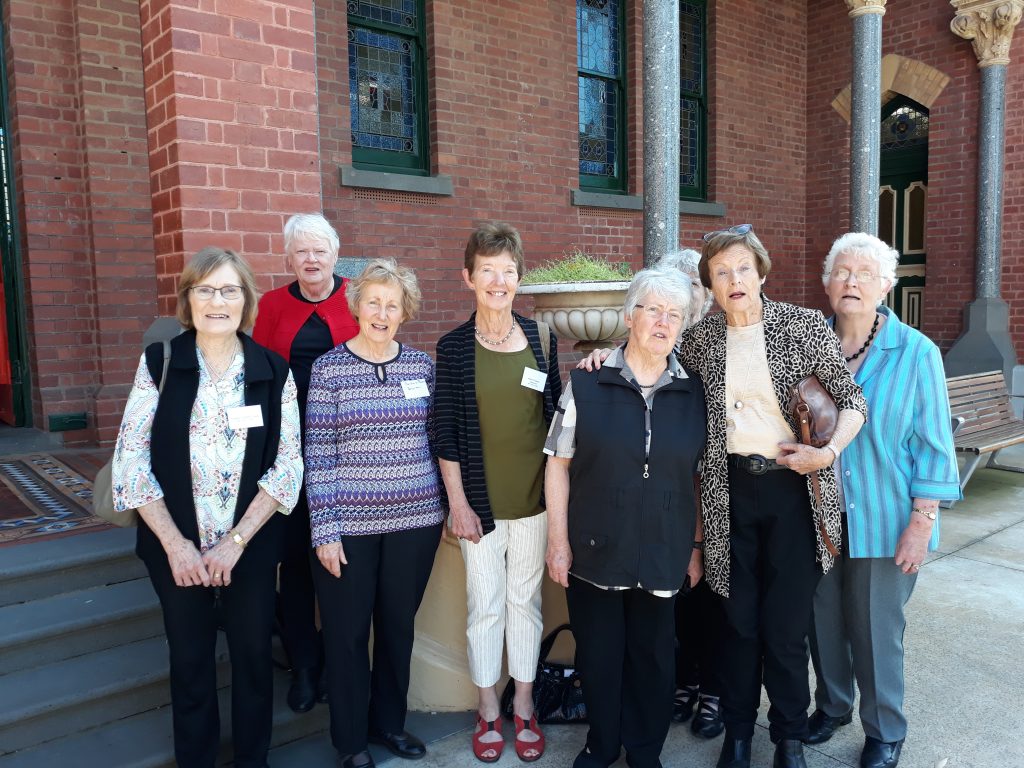 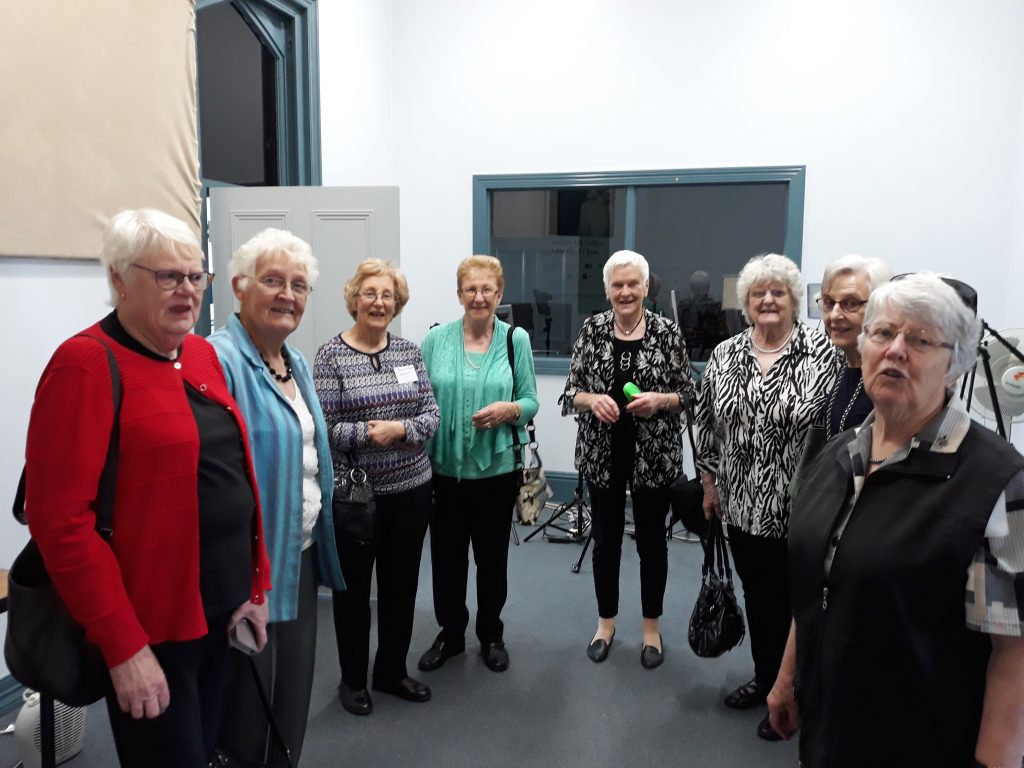 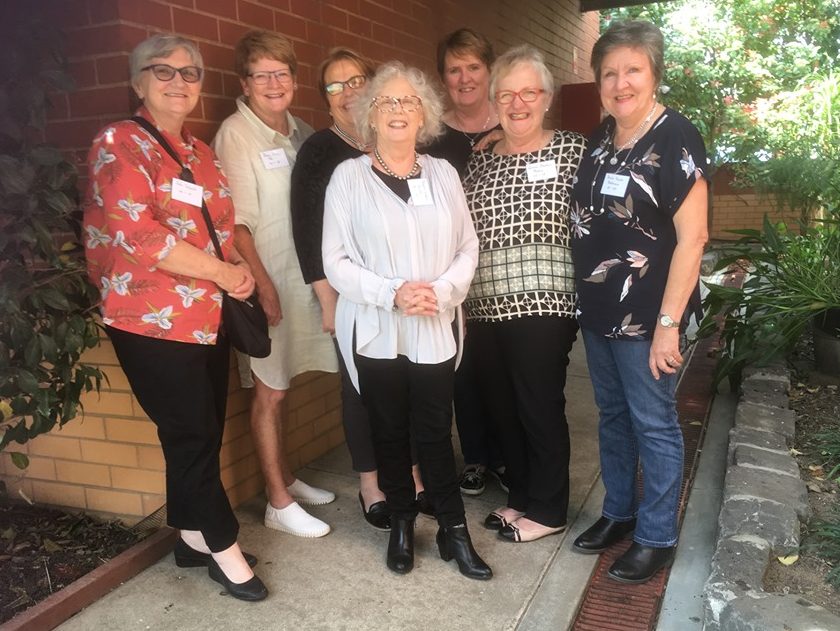 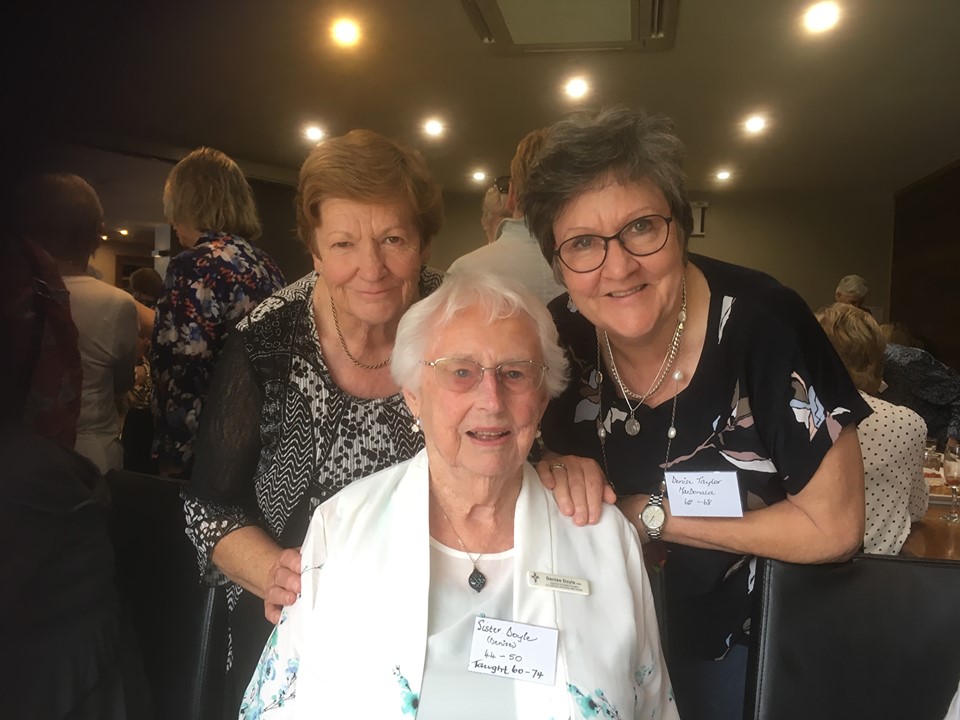