ROUND 1: Our First XVIII Senior Boys Football Team made a winning return to the School Sport Victoria Premier League football competition on Wednesday 5 May playing Horsham College. After the 215km trek to Horsham the boys emerged with a dominant 83-point victory against the SSV Premier League competition newcomers.

The boys played brilliantly, holding Horsham to just one behind during the second and third quarters as it strangled the home side of opportunities with pressure all over the field.

The boys now turn their focus to their biggest game of the year against Bendigo Senior on Wednesday 19 May at the Queen Elizabeth oval (QEO). 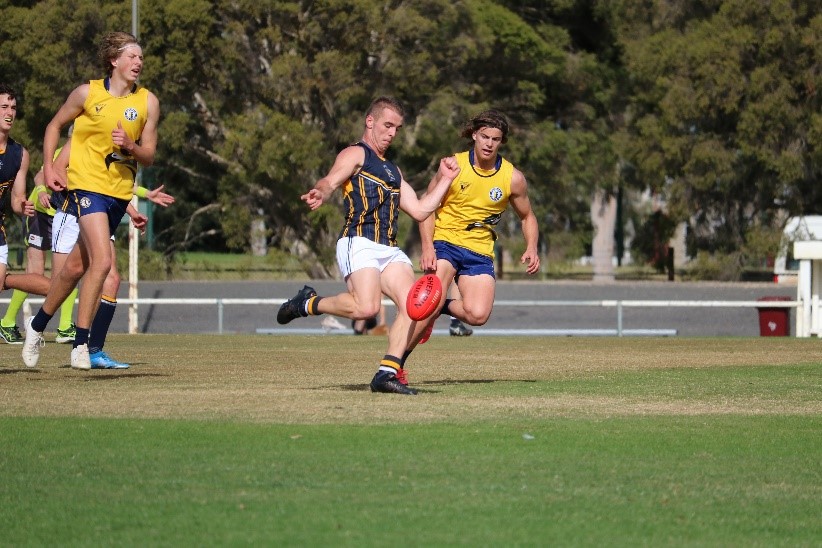 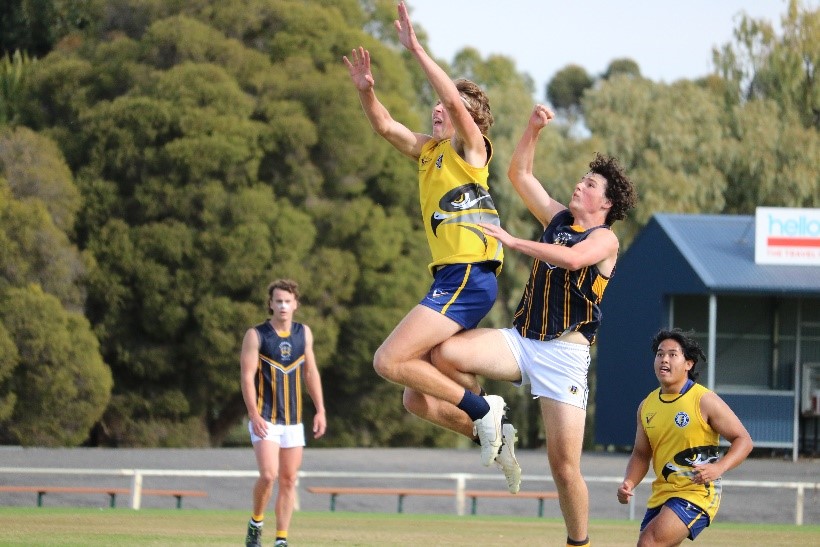 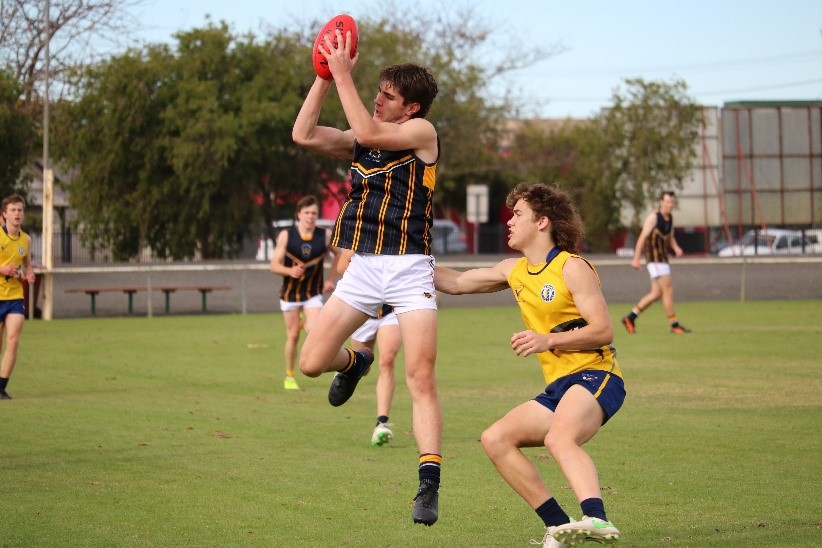 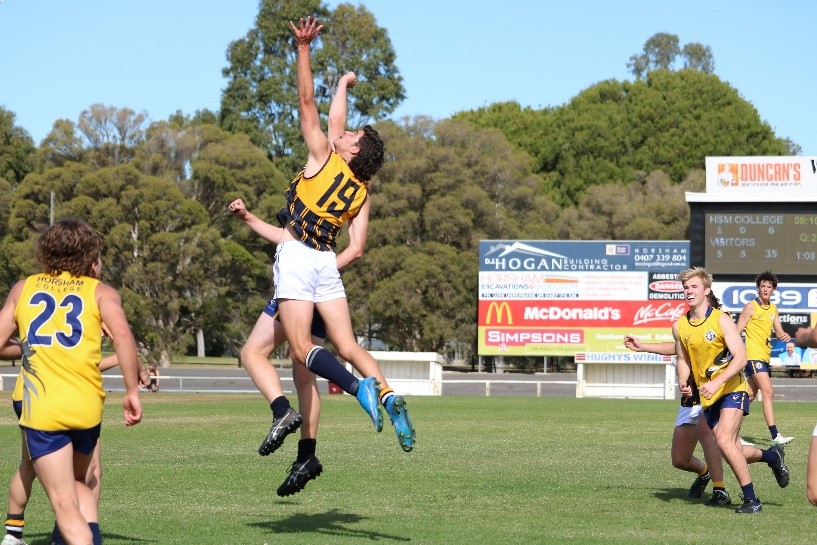