A highly competitive regional day for our senior basketballers

On Thursday 25 July both our Senior Boys and girls Basketball Teams competed in the Loddon Mallee Region Basketball Championships held in Echuca. Both teams were determined to do well after brilliant results in the Sandhurst Division.

The Senior Boys came up against Mildura Senior College in their first match. It was definitely going to be their toughest match of the day and they started off strongly. The match was tight all the way through and at the half time break they led by just one point. The second half was intense with both sides applying enormous pressure. Sadly, the boys could not make consecutive shots in the last 2 minutes of the match as Mildura shut down our play makers. The boys went down in a very skillful and entertaining match by just four points.

The boys rallied however in their other two games, defeating Rochester Secondary and MacKillop College Swan Hill. The boys played some great basketball and should be very proud of their efforts. The team finished second overall for the day – a fantastic result.

Thanks to Fergus Greene for coaching the boys and Ms Amy Clark for assisting. 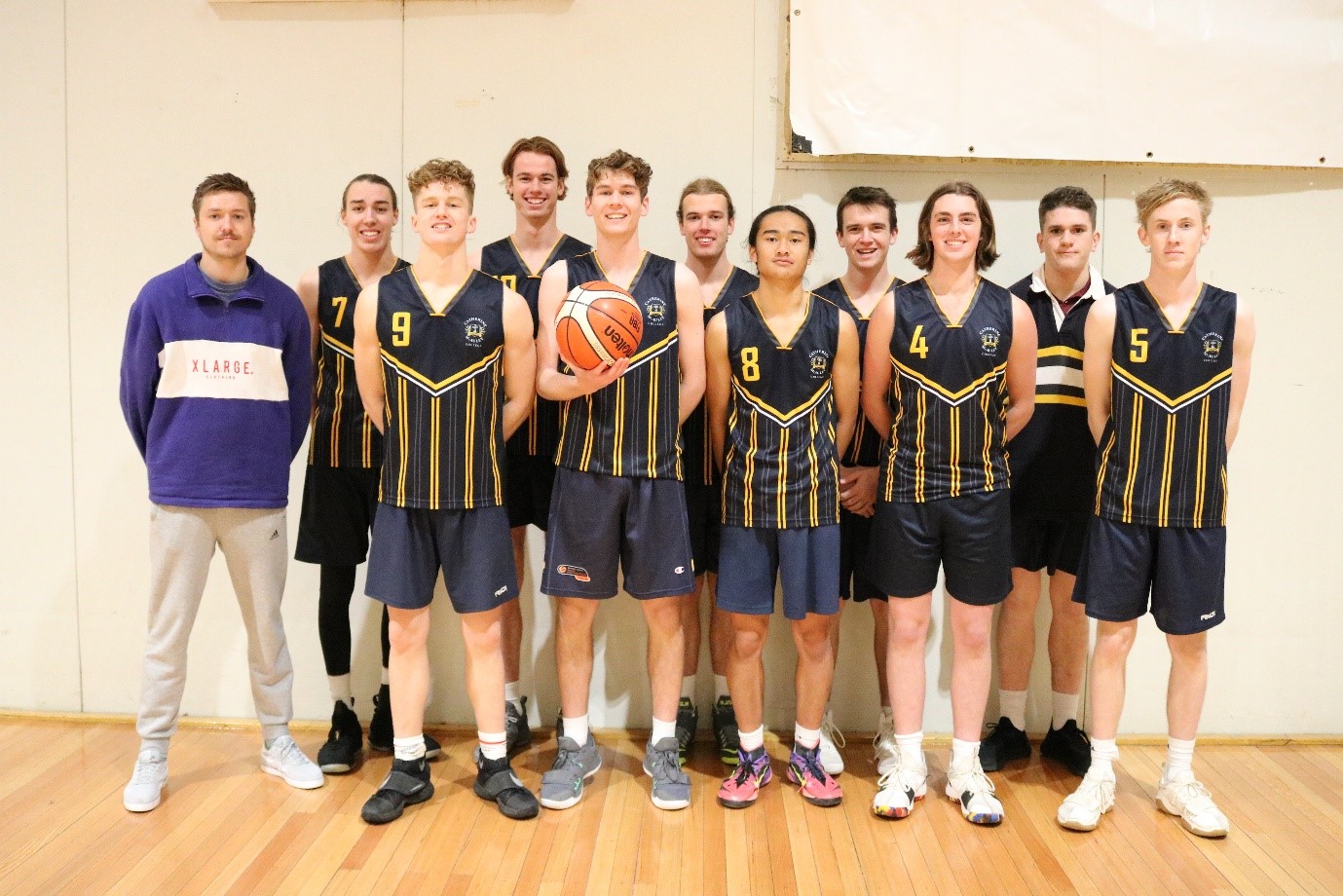 The Girls Team started the day down on numbers due to a clash with the Senior Netball competition, making some players unavailable. However, this did not impact on their resolve to do well. In the first game, the girls also played Mildura Senior College and, as with the boys game, it was a very close match. The girls took the lead into the last half but Mildura started to get a run on late in the half. They clawed their way in front and were up by four points with two minutes to play. Ruby Turner then made the dash from the Netball Court to the Basketball Court to add in her height which changed the game. The girls drew level in the last thirty seconds and had a chance to score. With only five seconds left on the clock the ball bounced off the ring and the game finished in a dramatic draw, 18-18.

The girls then played St Joseph’s College Echuca which they won by nine points, followed by a convincing 44-point win over MacKillop College Swan Hill. Mildura had similar results so the winner of the day came down to percentage. Sadly the girls had conceded a few more points than Mildura and missed out on winning the day by just 12%. It was a terrific effort by all the girls – congratulations on finishing as the Loddon Mallee Region Runners-Up. Special thanks to Ella Cochrane, Laura Cook and Grace Barton who stepped up to play in the absence of the other girls.

Thank you also to Ms Amy Clark who coached the girls on the day. 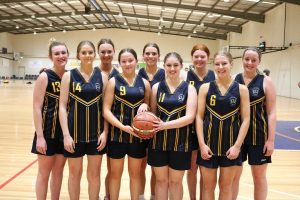