After two years of disruptions, we were delighted to welcome the College Production back to the stage at the Ulumbarra Theatre. Monty Python’s ‘Spamalot’ has been a highlight of the College calendar so far this year and a tribute to the staff and students who worked so hard for months to bring it to life.

Students from all year levels have worked together tirelessly in all aspects of the production, acting, dancing, playing music, choreographing, moving sets and managing backstage to gain valuable experience and create lasting memories.

It was also wonderful to return to tradition and welcome back the primary schools for the matinee performance. This year over 600 students from our local Catholic primary schools were the first to see the show and they were delighted by the nonsense and fun on the stage at the Ulumbarra Theatre.

Director, Mr Austin Deppeler who has always enjoyed British comedy, particularly Monty Python, was thrilled to lead the cast and crew in preparation of the show. He was impressed by the dedication shown by the students and staff as they worked together over the past months. He was supported in his role by Musical Director, Mrs Deborah Ross and Producer, Ms Nicole Cilauro.

‘Spamalot’ is based on the well-known movie ‘Monty Python and the Holy Grail’ and has been “lovingly ripped off” by one of the original Monty Python team, Eric Idle. The show takes audiences back to a time of quests, knights in shining armour and coconuts carried by swallows.

The onstage experience was exhilarating. The ‘Spamalot’ cast was supportive, fun and an amazing group of people who became like another family. After months of rehearsals and work, it was great to finally be on the stage and under the spotlight. Being onstage was an exciting and amazing experience and the characters came to life with the lights, costumes and set.  It went by so quickly. Being on stage and in front of people wasn’t scary but was fun being in front of a crowd and realising the unknown skills people have. It was comforting and great to know that the moment you exited the stage there were the cast and backstage people to come rushing in and support you. Overall, it was an amazing experience and I look forward to participating in another production.
Sophie Hughes (Lady of the Lake)

Being a part of the production has been such an immersive experience and it was amazing to be able to see what life is like with the band after being on stage in 2019. I think it’s remarkable that we were able to achieve such an atmosphere after dead silence for so long and I hope this production will reignite the love people have for all things theatre.
Jonah Holland (Band – vocals)

School production was an enjoyable experience, as I had never played in a production before.
Liam Truscott (Band – trumpet 2) 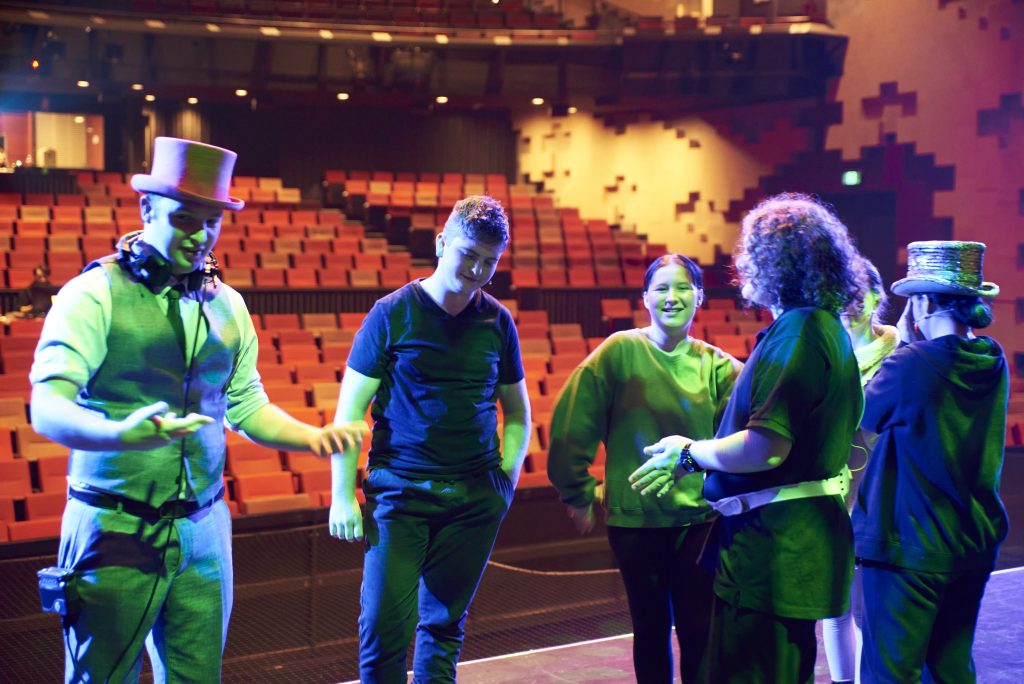 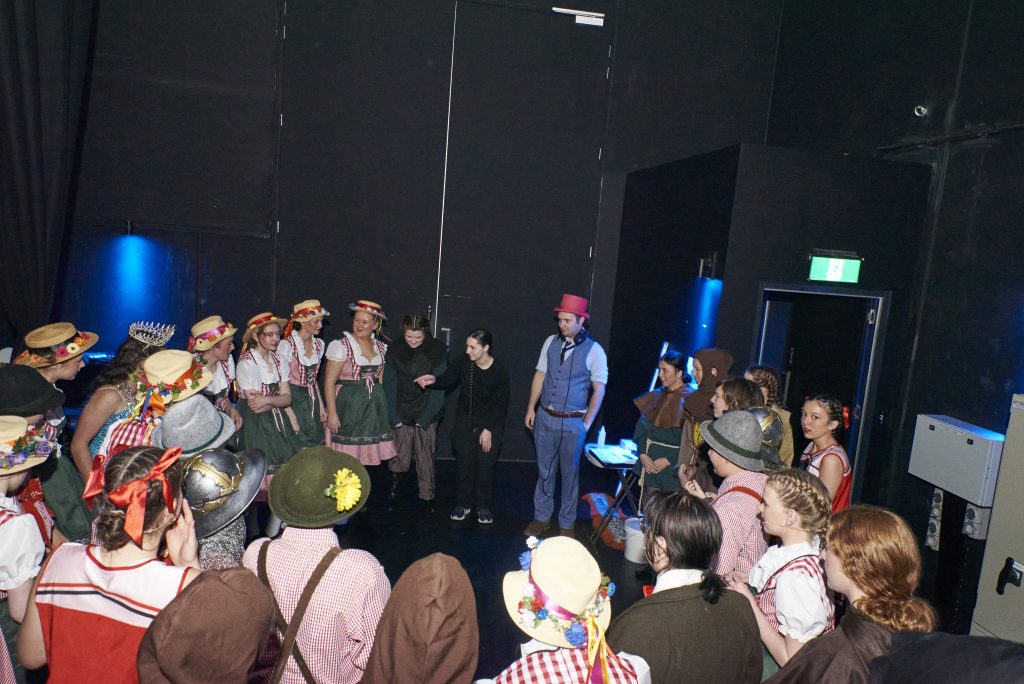 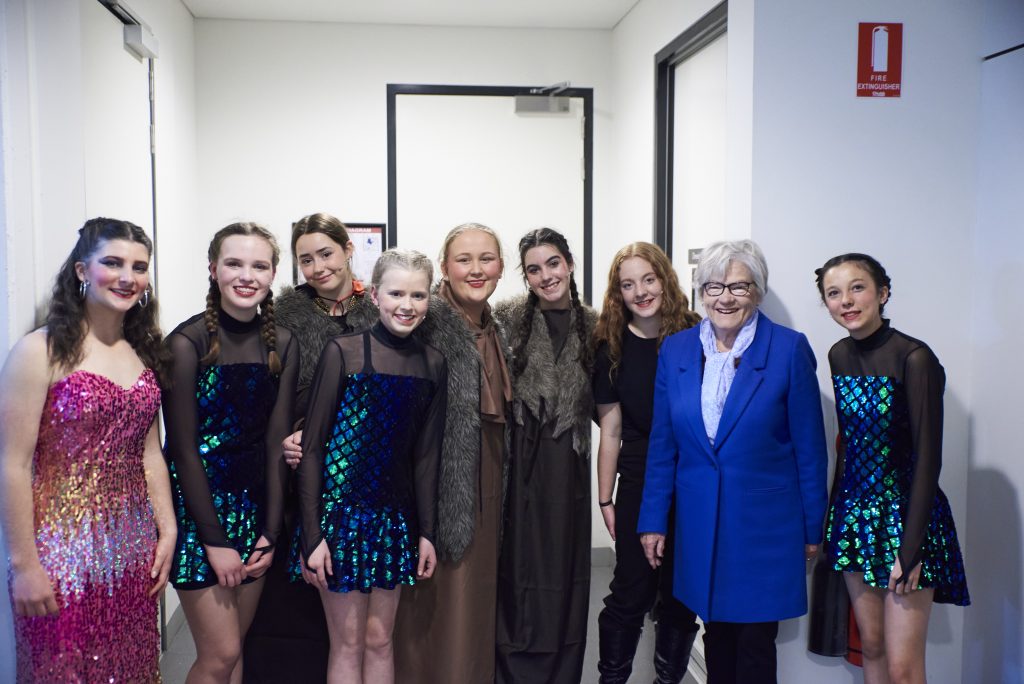 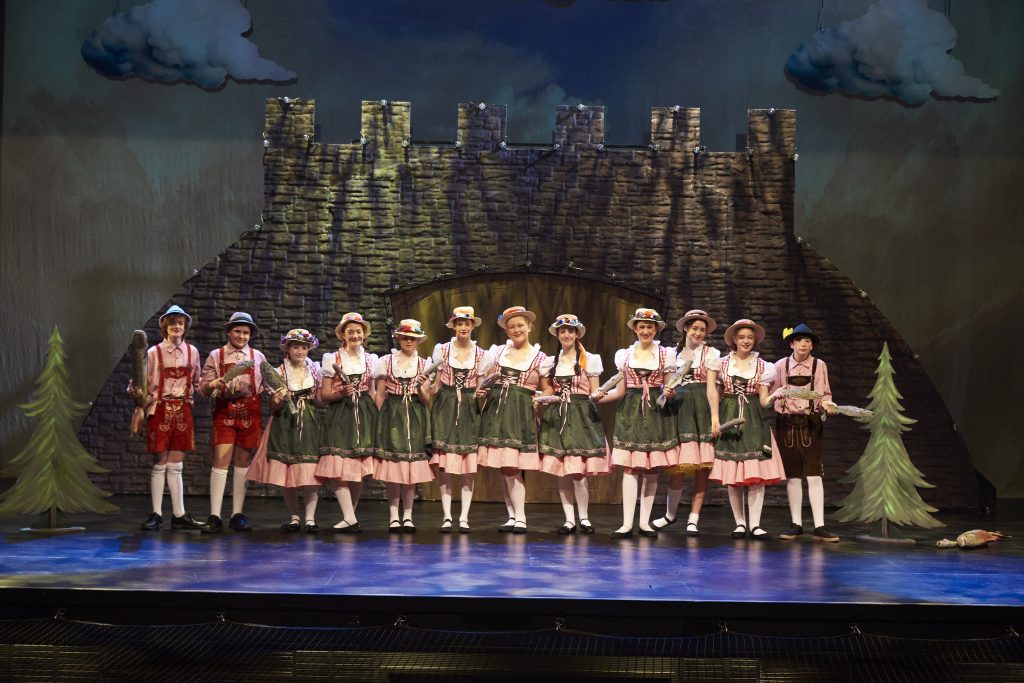 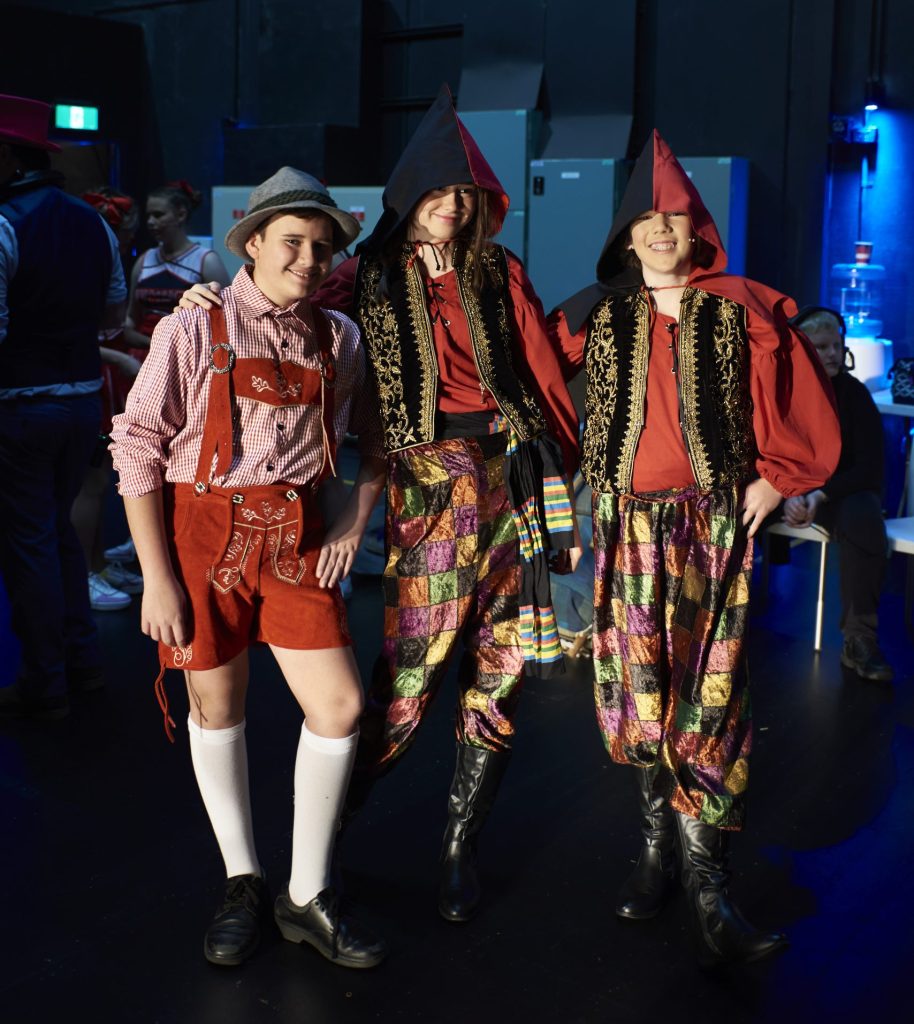 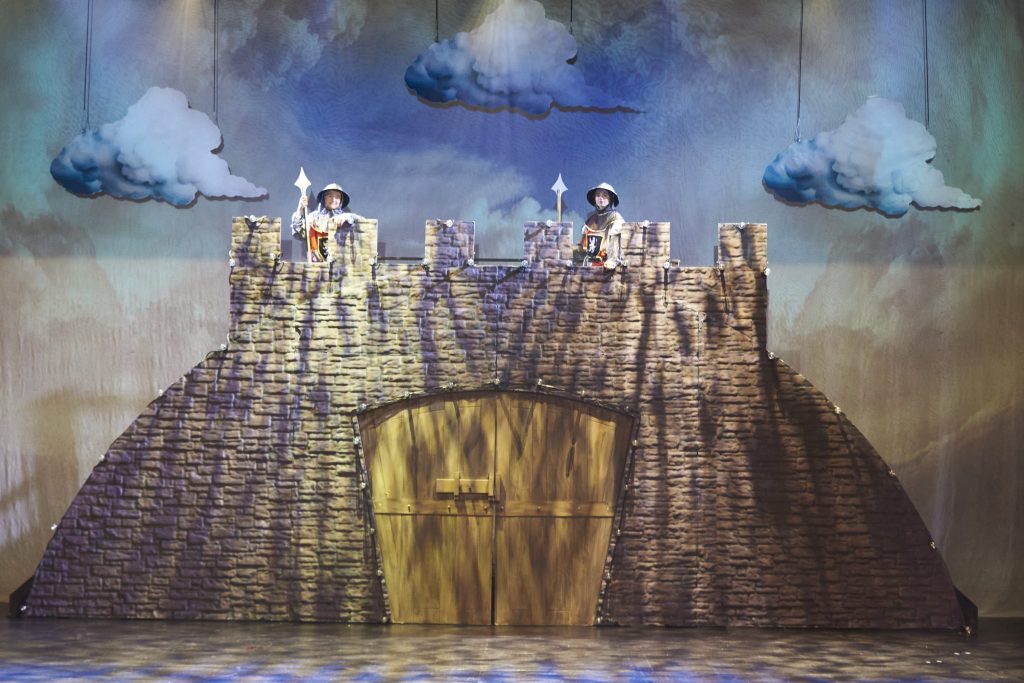 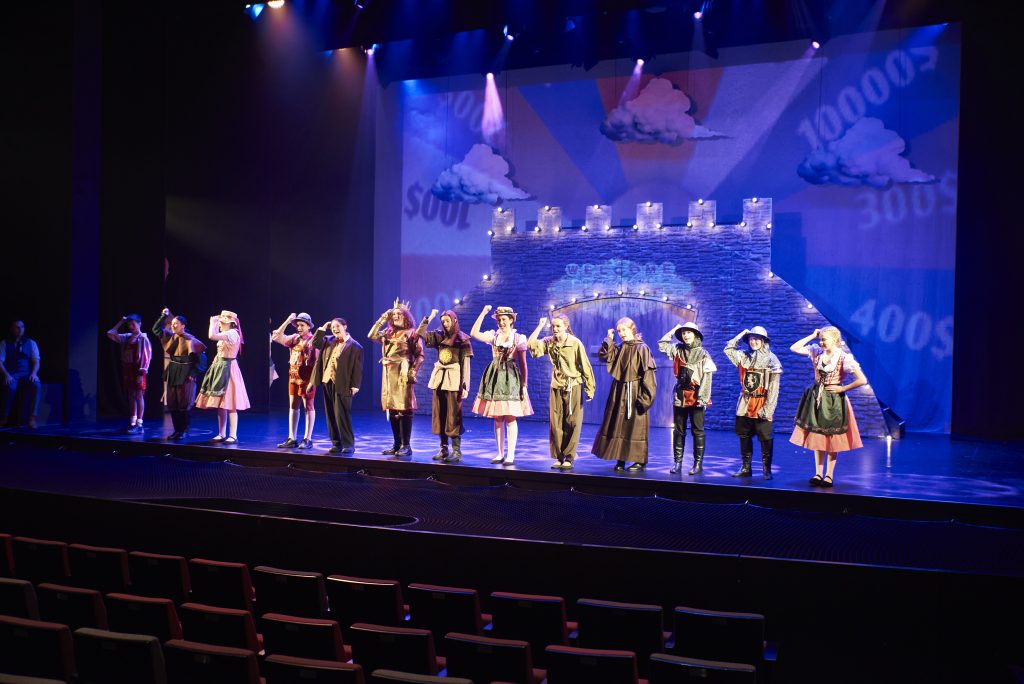 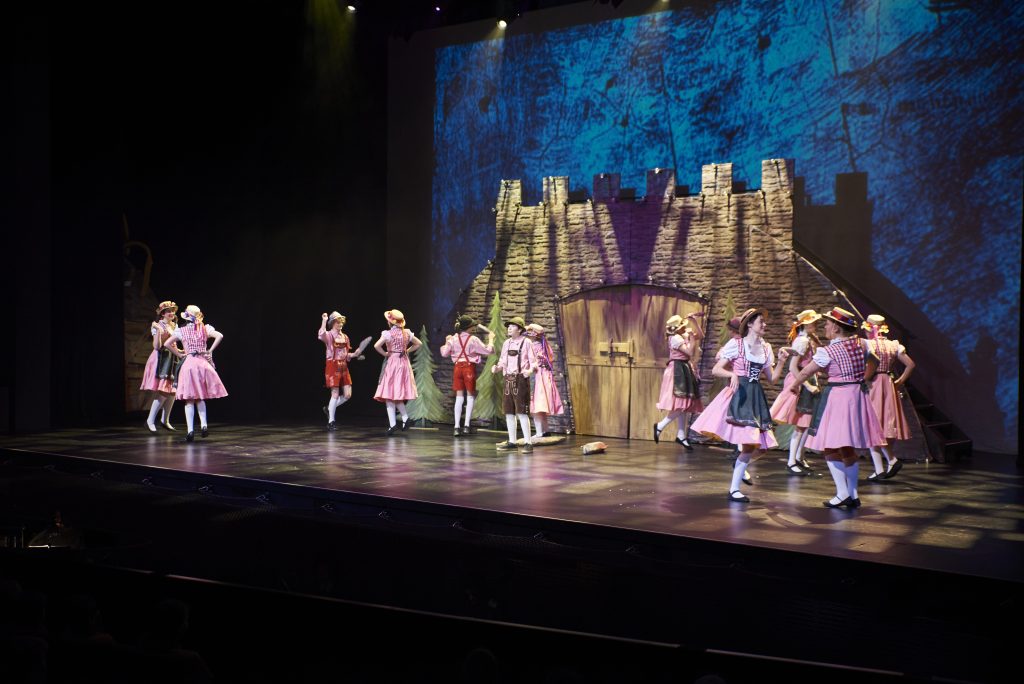 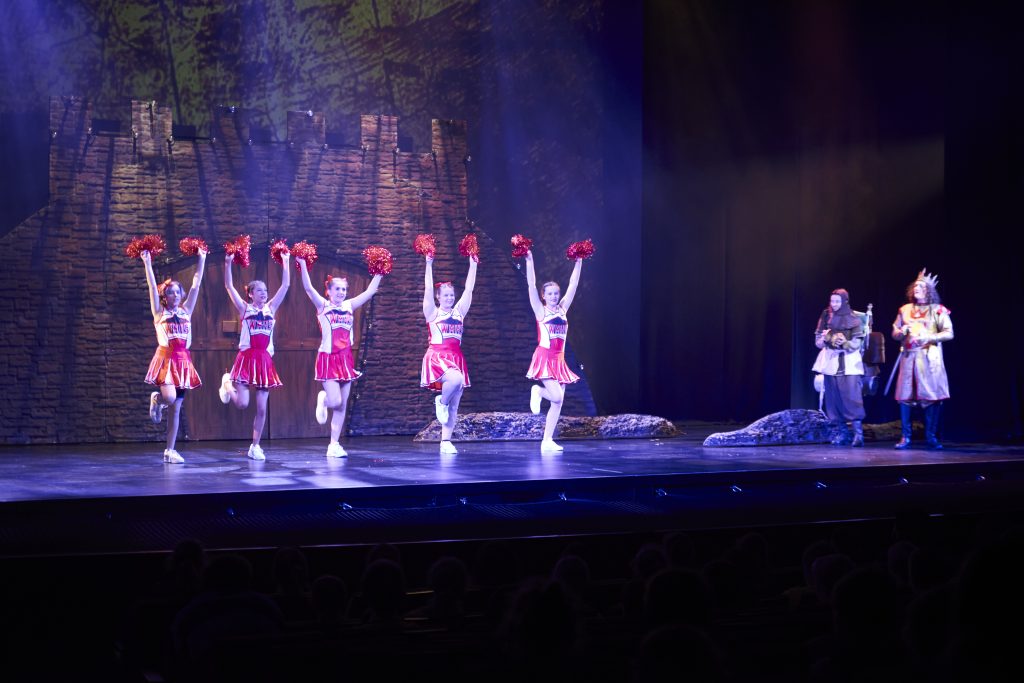 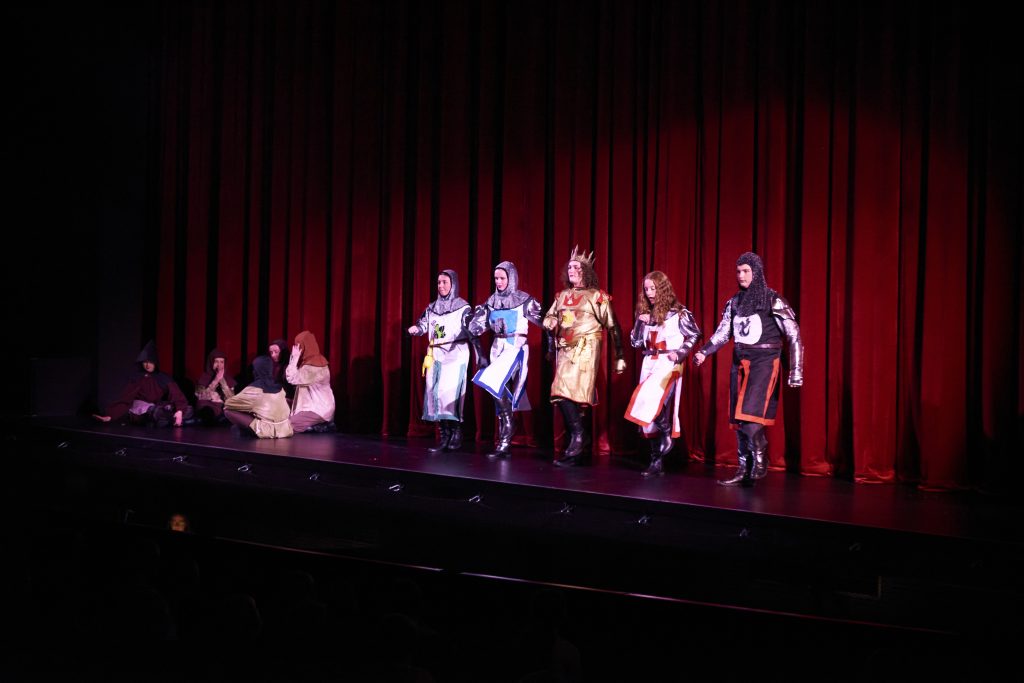 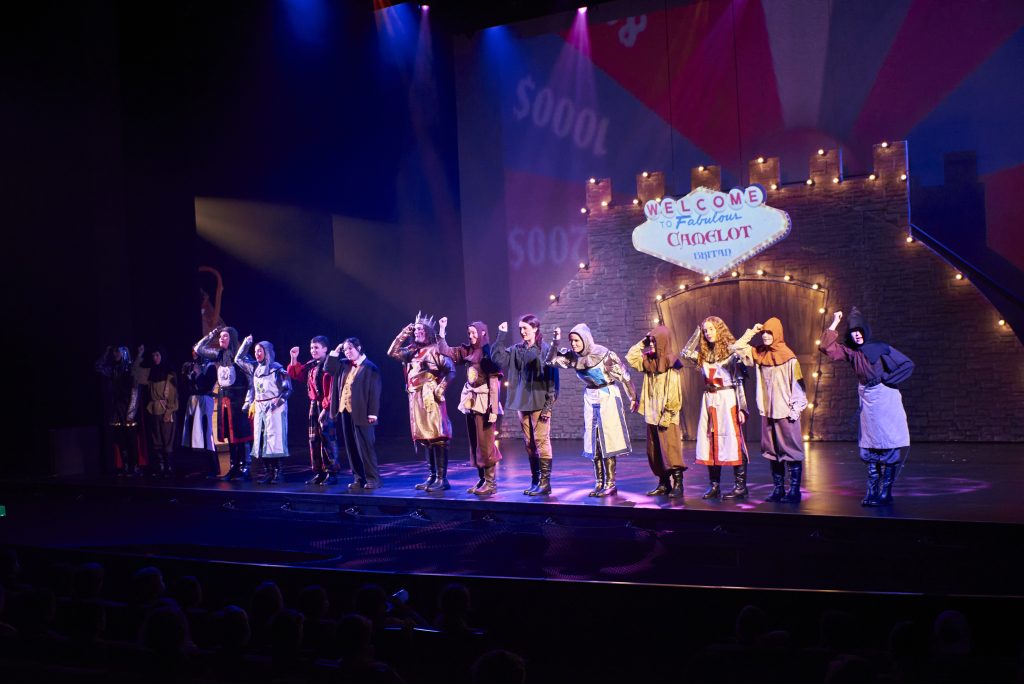 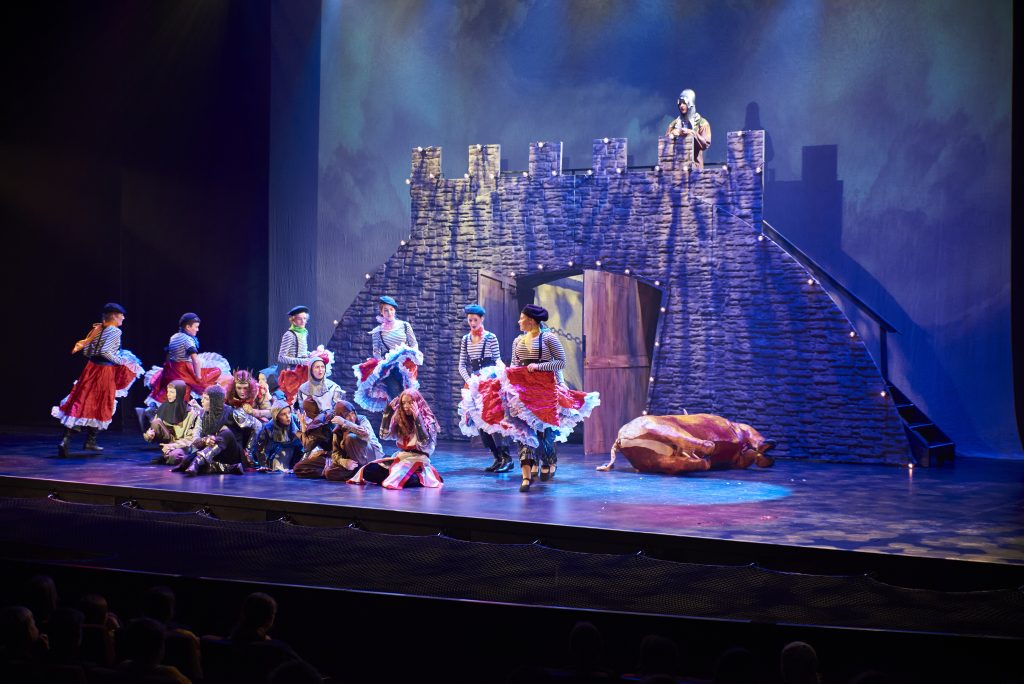 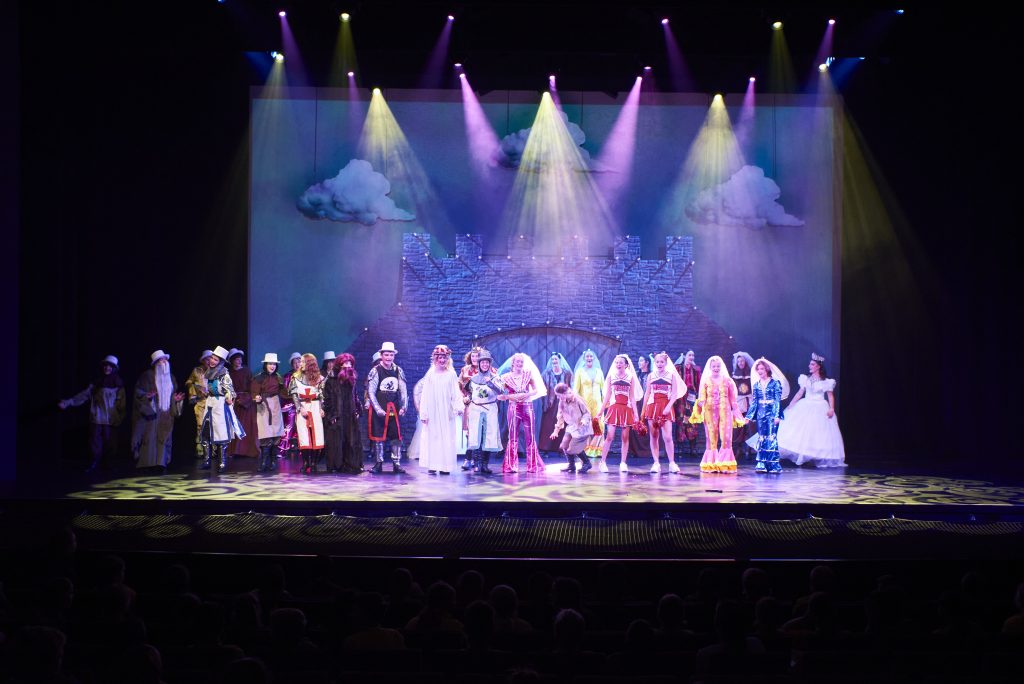 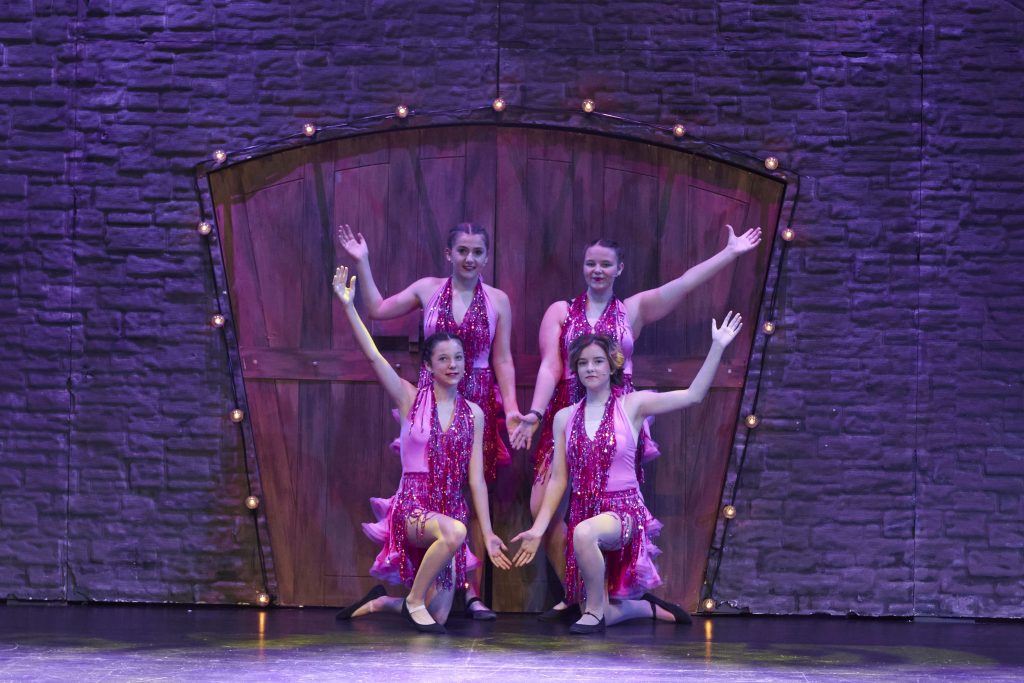 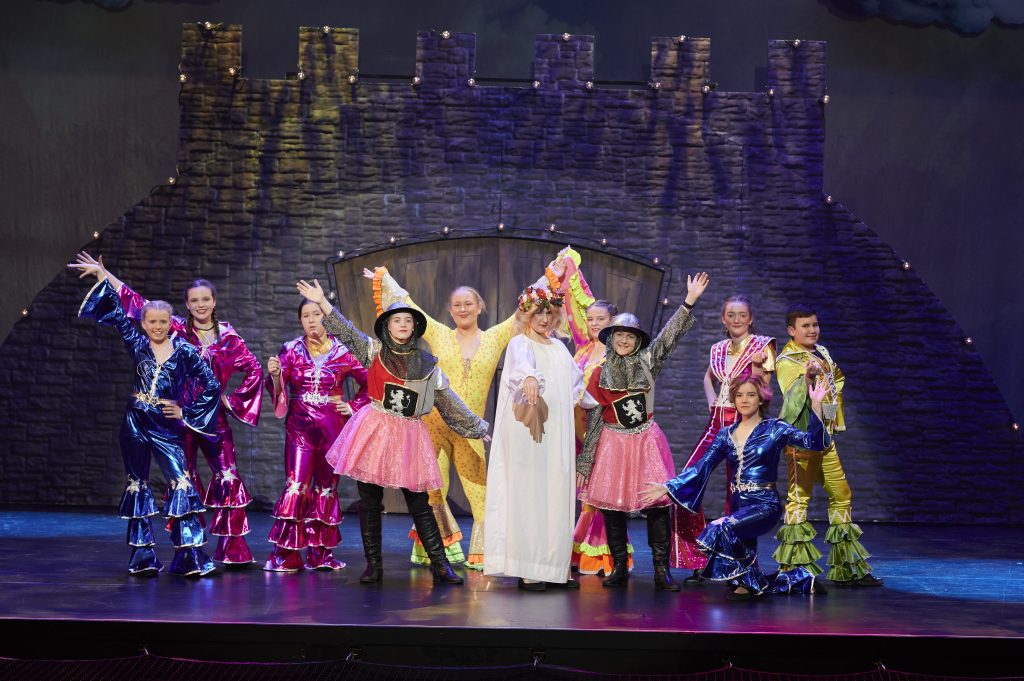 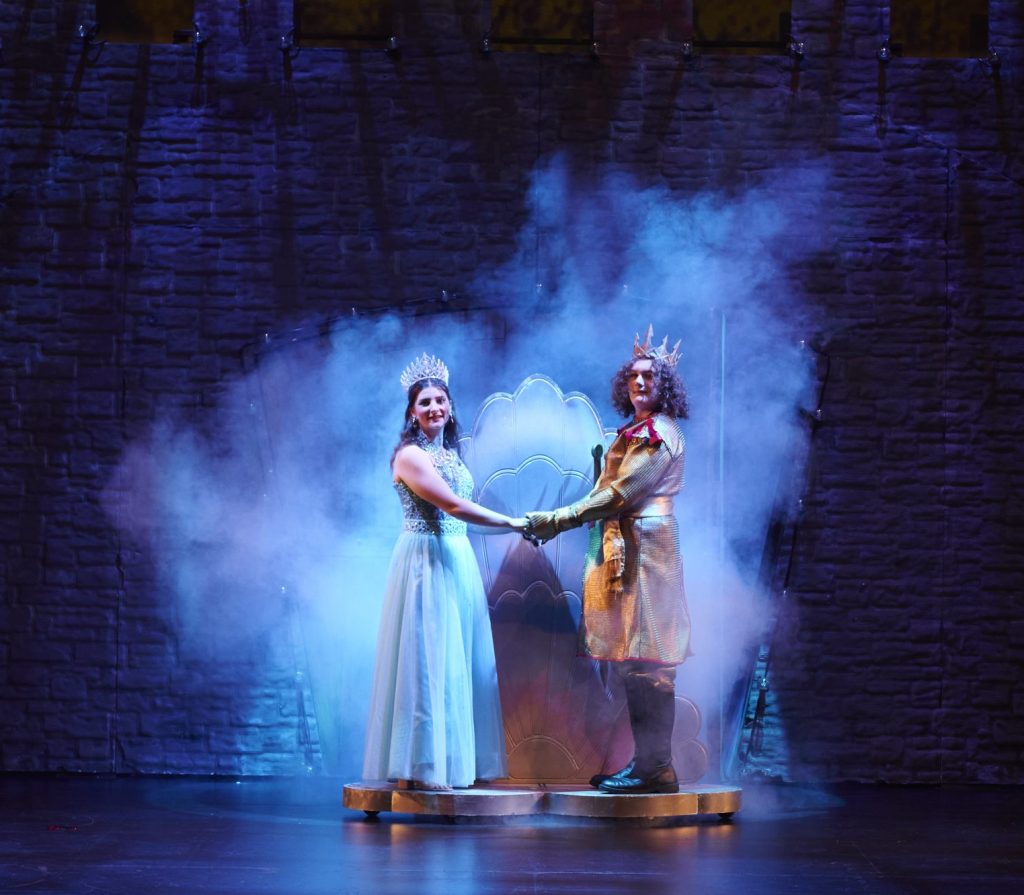 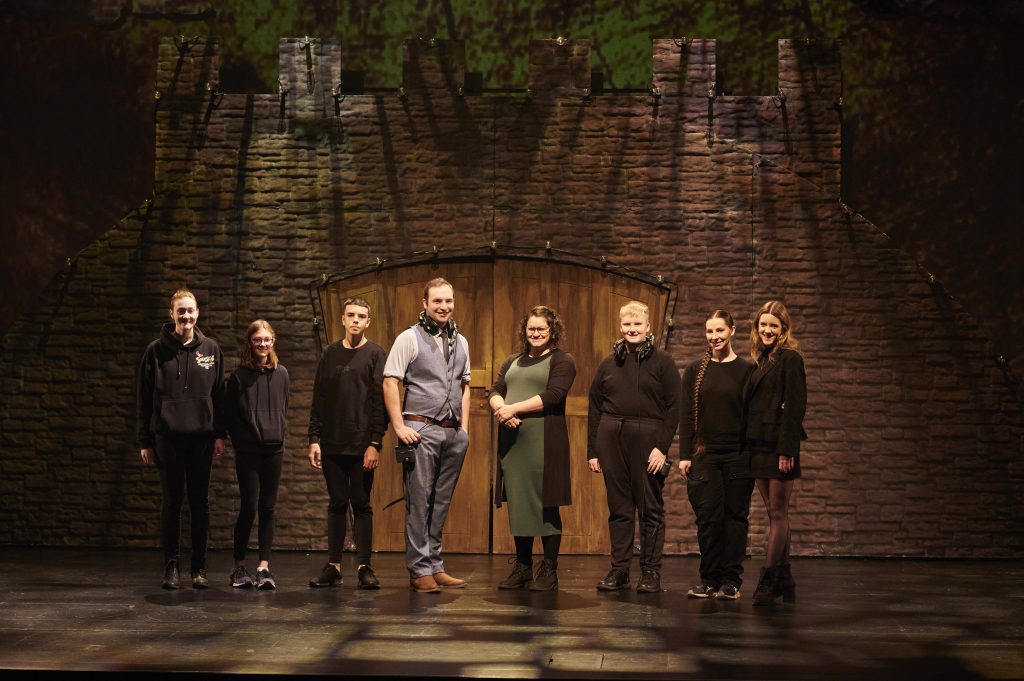 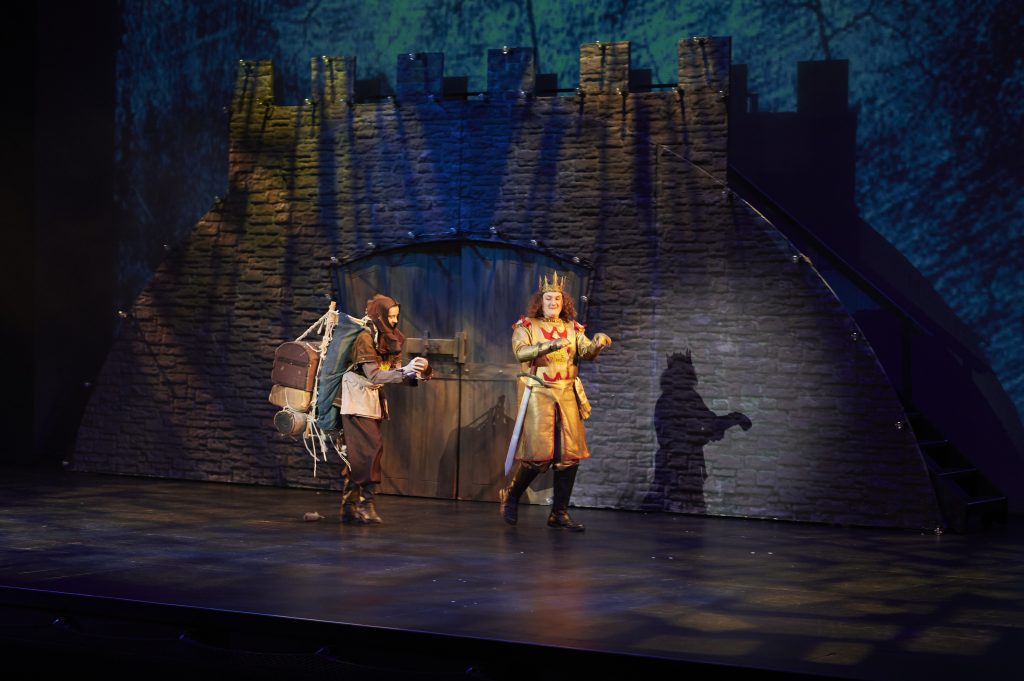 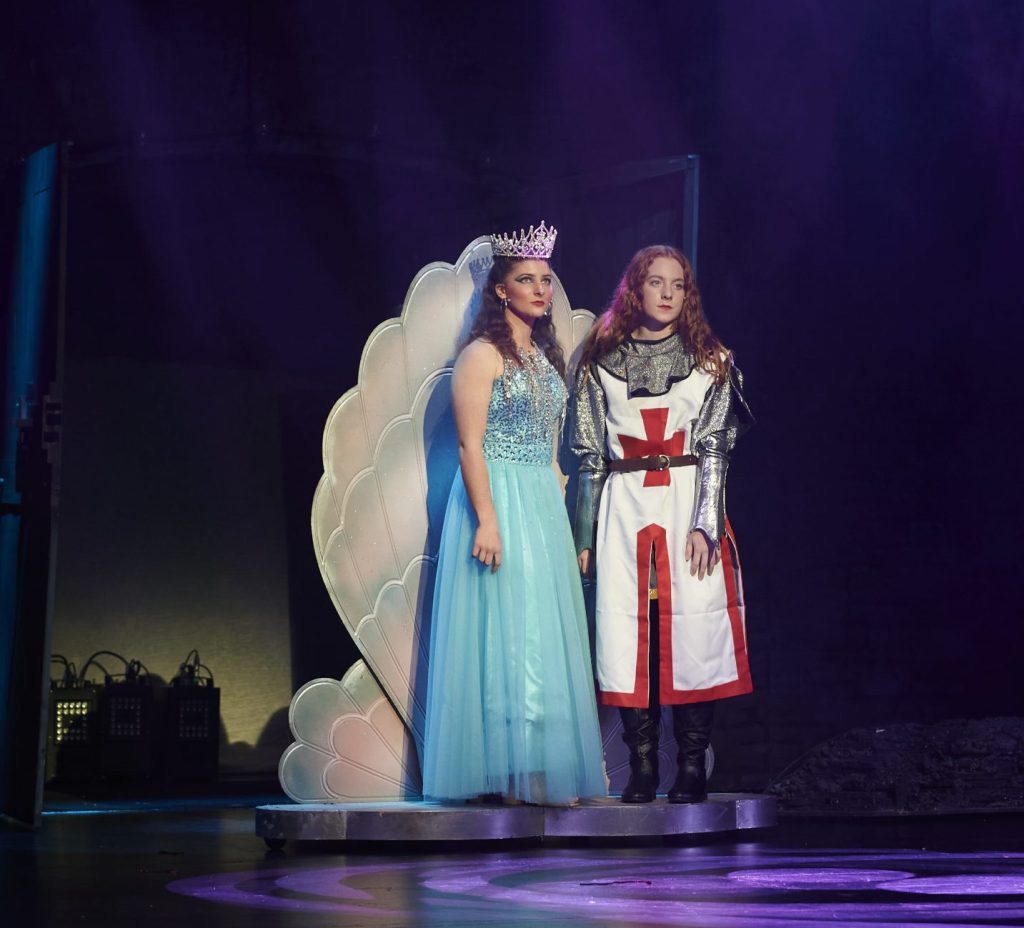 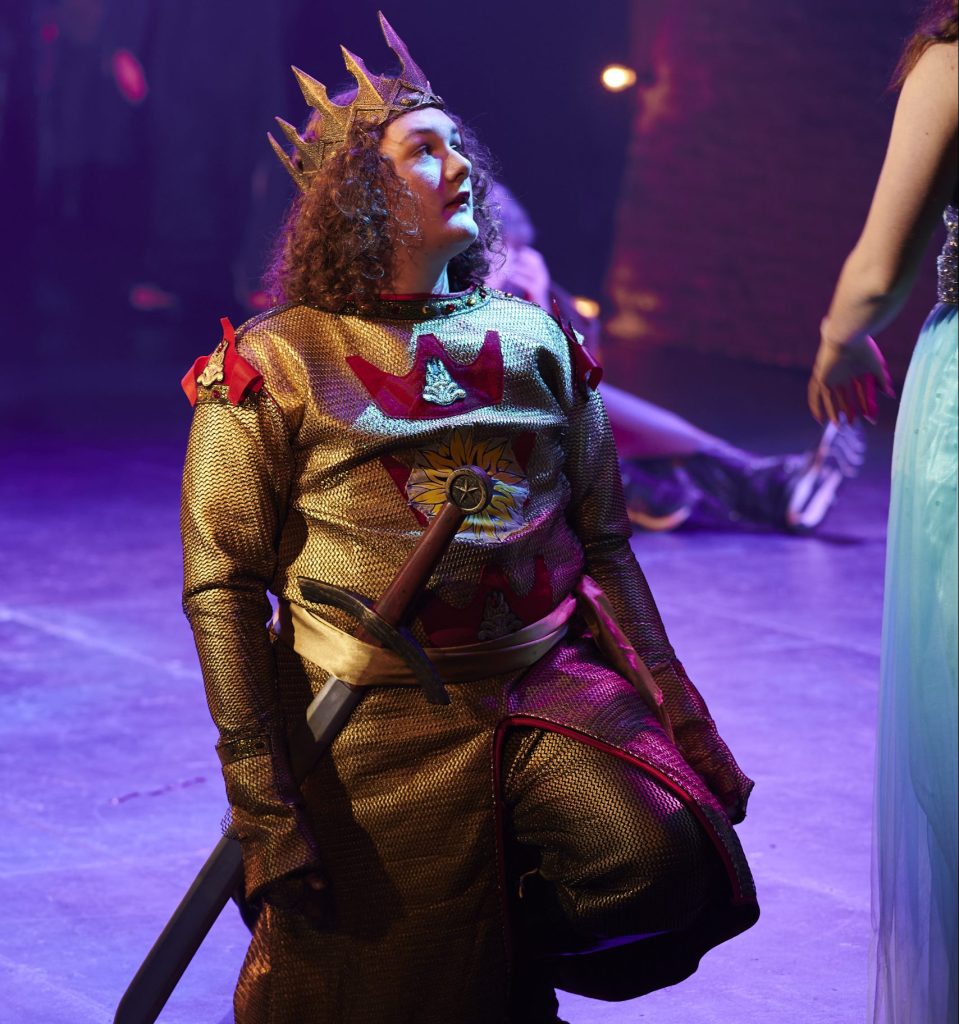 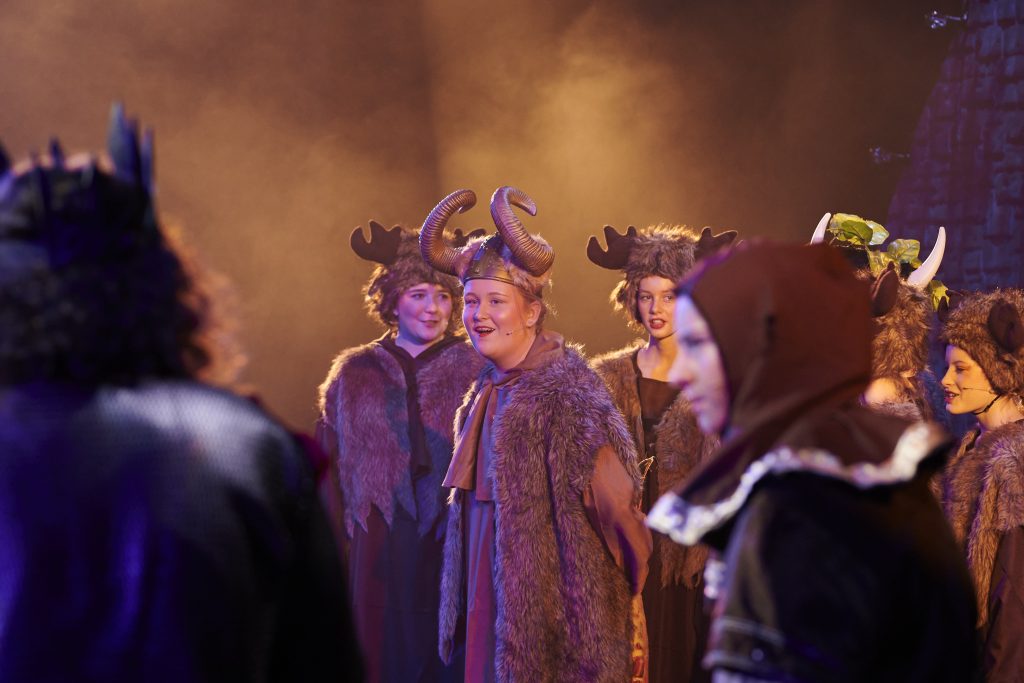 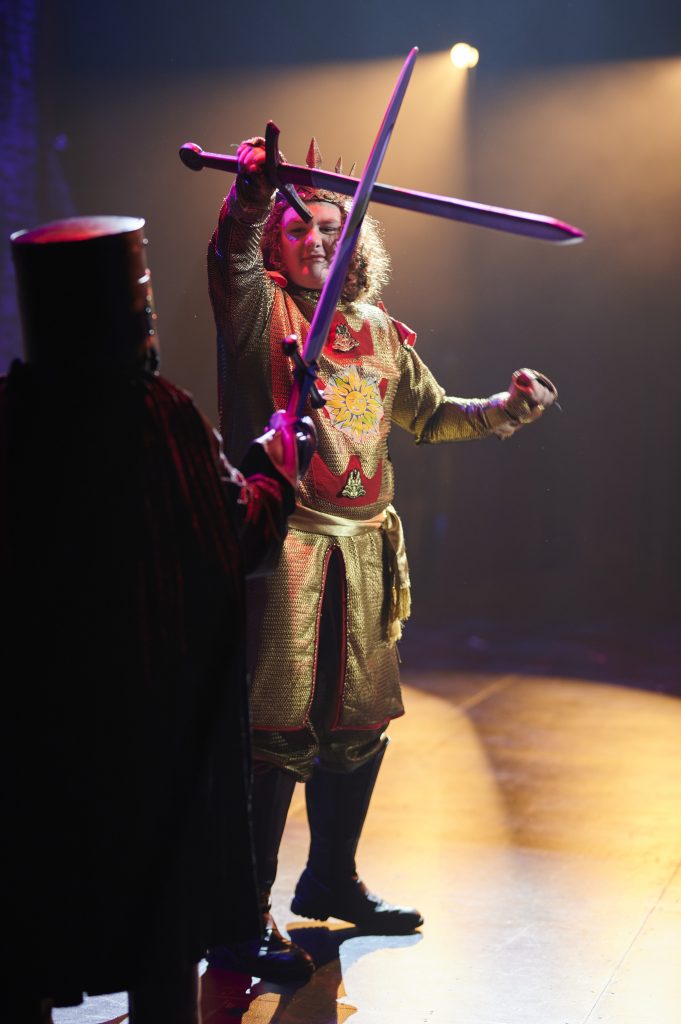 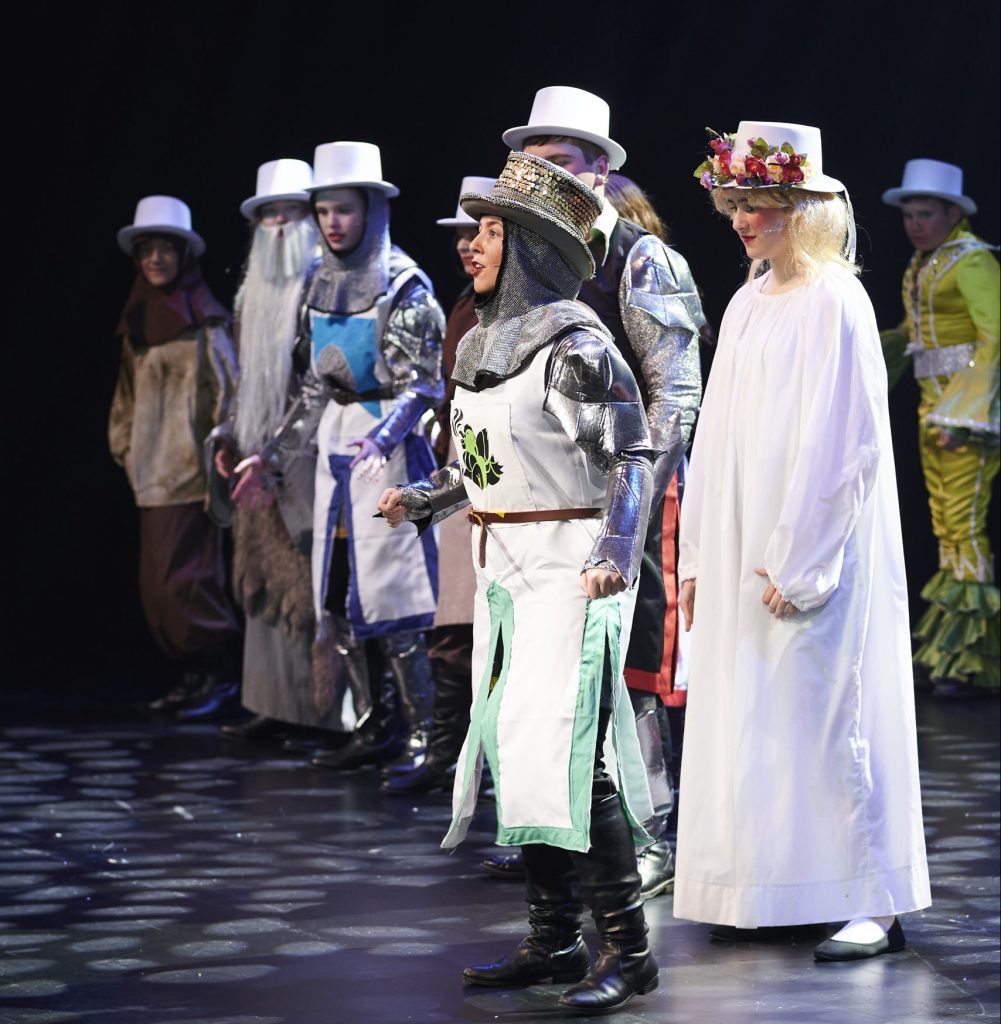 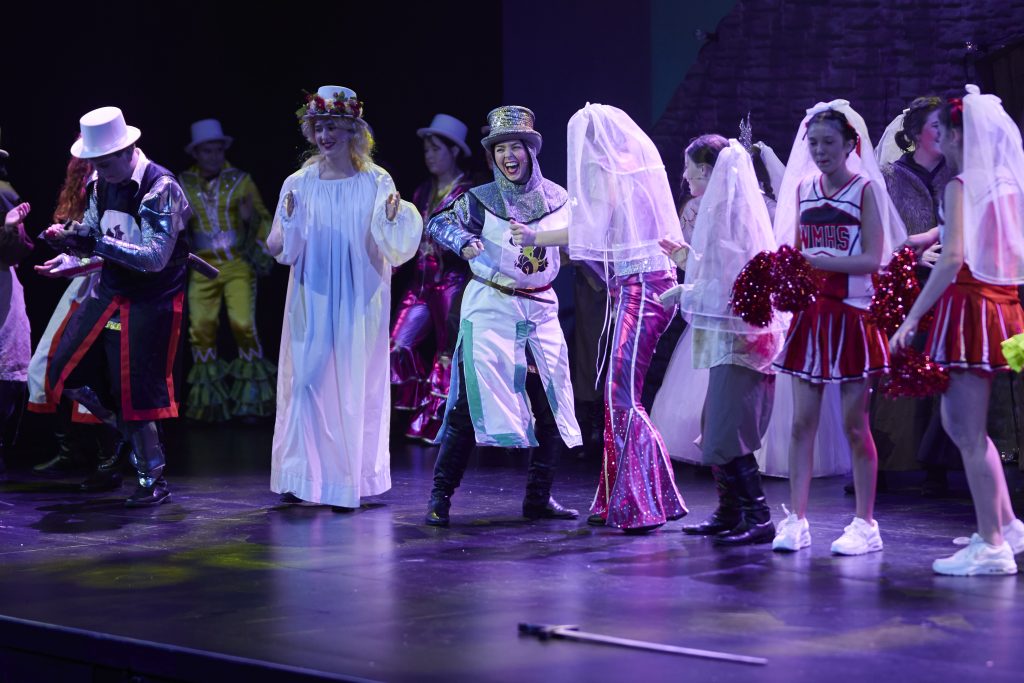 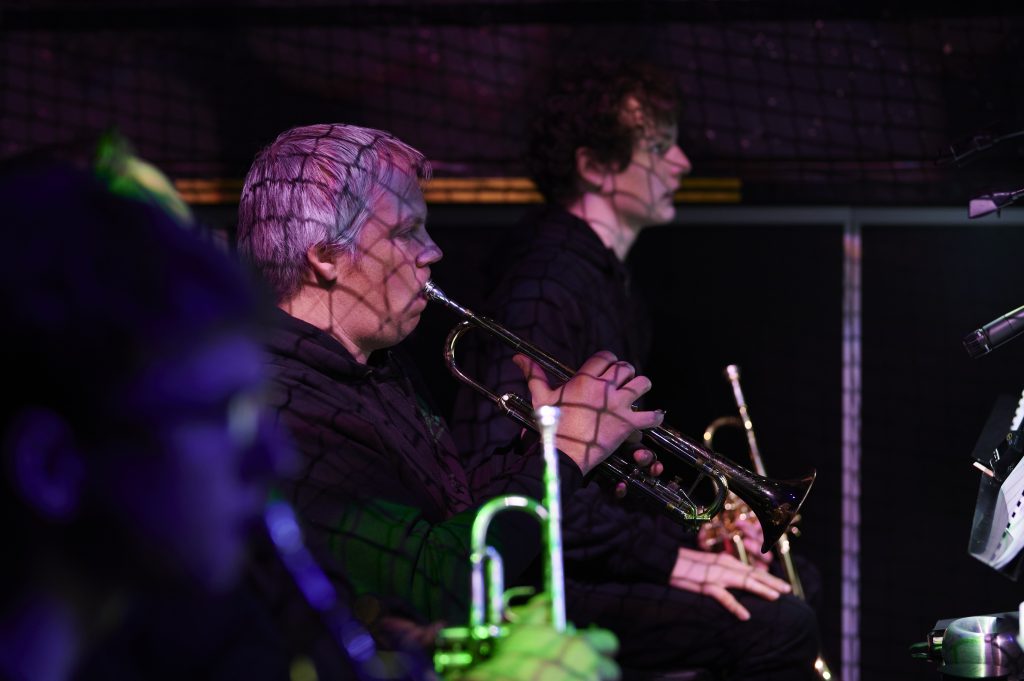 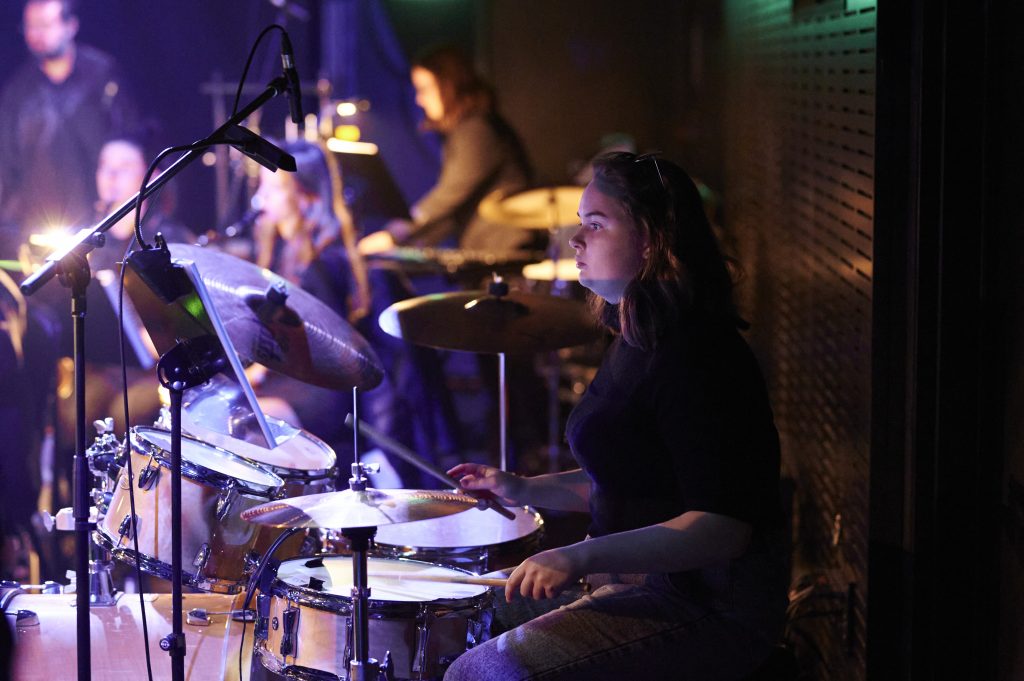