The senior boys played in the Sandhurst Cricket Competition on Monday 22 February at Club Court, Strathfieldsaye.

In Game 1 the boys played SEDA College.  The boys bowled first and with just ten players were light on from the start.  However, the bowling was reasonably tight and once the first batsman fell at 33, the steady fall of wickets followed.  The boys were a tad scrappy in the field, however there was enough pressure put on the SEDA batters to restrict them to a total of 6/112 off their twenty overs. James Barri 2/19, Matthew Wilkinson 1/6, Jack Keating 1/7 were the best of the bowlers.

The batters then took charge and began their innings with a flurry of brilliant stroke play.  The boys made the runs required in just fifteen overs, with all the CMC batters in good touch.  Wil Tuohey top scored with 34no, James Barri 28, Rowan Fox 24 and Jasper Langley 22.   It was a great win to start the day, as they warmed up for the final that was to be played against Bendigo Senior Secondary College (BSSC).

Game 2 started similarly to the first, with the boys bowling.  However, this time the BSSC Squad were determined to make a big score and started swinging hard right from the start.  James Barri was first to strike with the ball, with BSSC on 53, then the next 2 batters fell in quick succession as Polson took his first wicket for the year.  Add in a brilliant run out and some pressure was now on the BSSC team and there was a glimmer of hope for the CMC boys.  However, that hope soon disappeared as BSSC put the foot down and the run rate accelerated at a rate of knots.  Jack Keating was put back in to bowl and chipped in with three late wickets whilst Polson took another one, but Senior had amassed a high total of 7/153 off their twenty overs. Jack Keating 3/25 and Polson 2/23 were the best of the bowlers.

When it was their turn to bat the boys strode to the wicket with the attitude of having nothing to lose and were focused on getting off to a good start.  Sadly, Fox and Langley both lost their wickets early trying to push the run rate along.  Tuohey (15) and Barri (22) settled in for a few overs but when they both fell, again in quick succession, the task to make the required runs became just that bit harder.  Keating came in and constantly hit the boundary making a handy 21 and Wilkinson also contributed 16 to the score.  A great cameo from Caleb Robson who finished the innings at 23no saw him top score for the match.  A very resilient knock of 4 from Lincoln White rounded out the run chase as the boys finished at 7/120.

It was a valiant effort from a team that never gave up, even with only ten players for the day.

Congratulations boys on a terrific performance in both games. 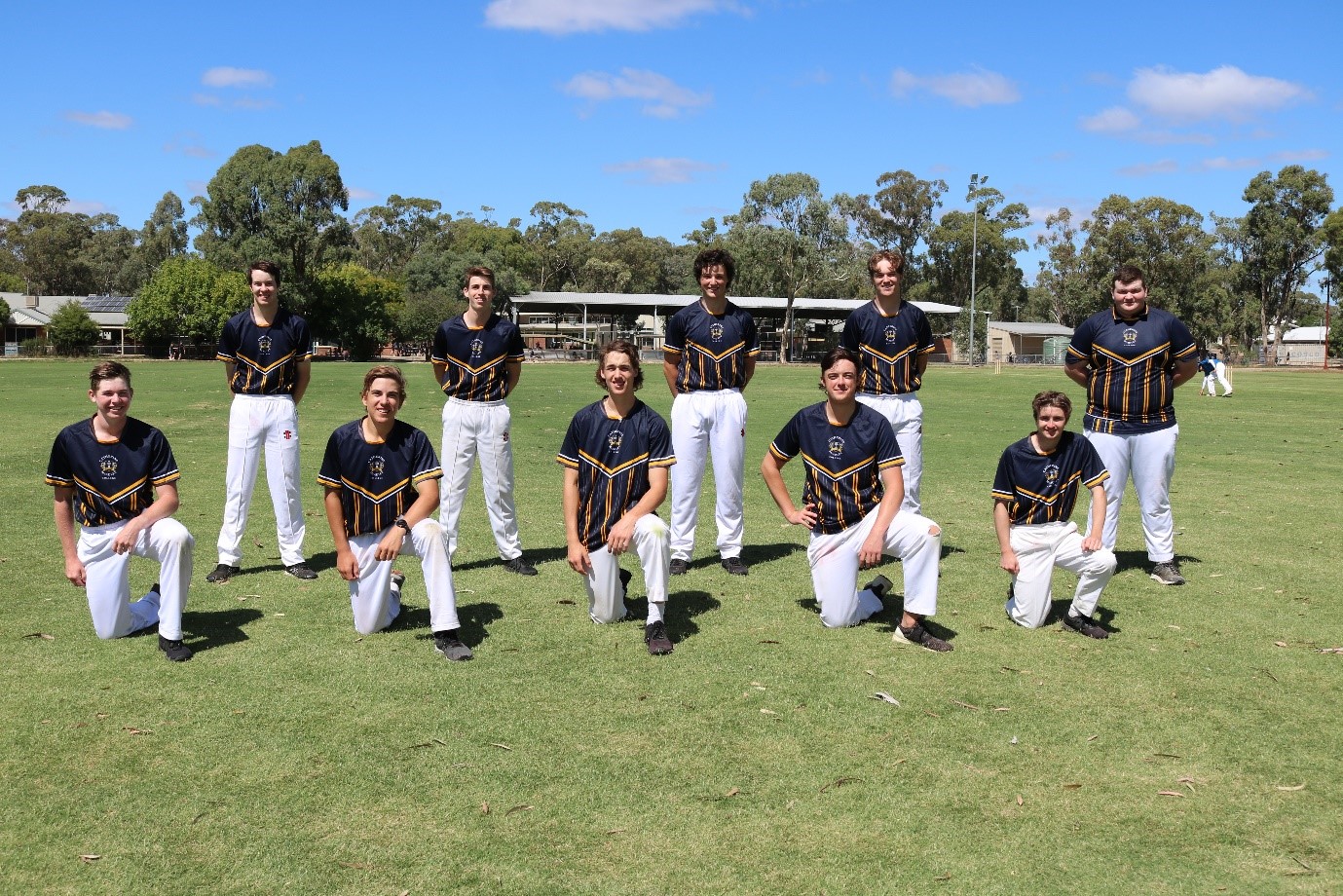 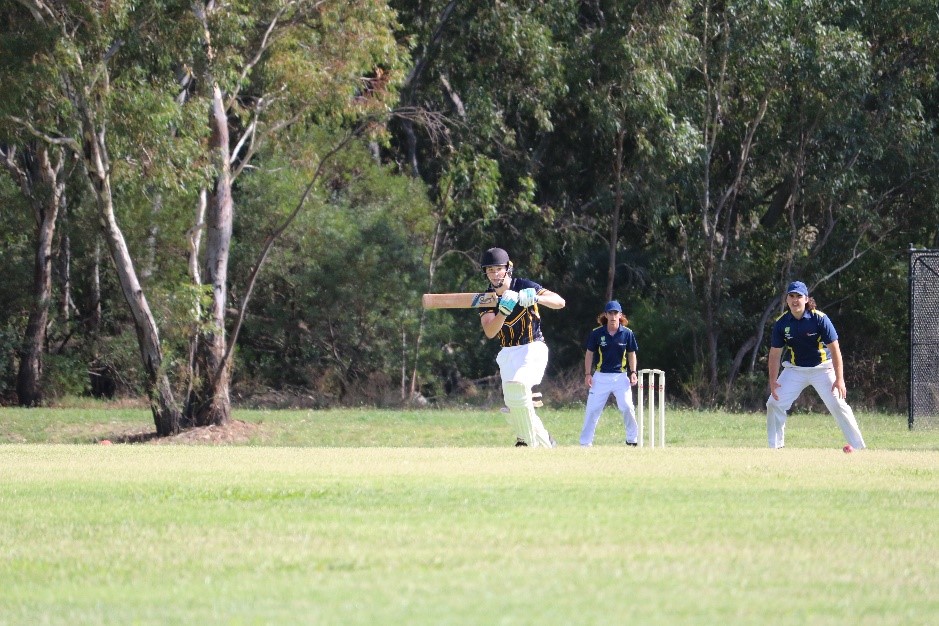 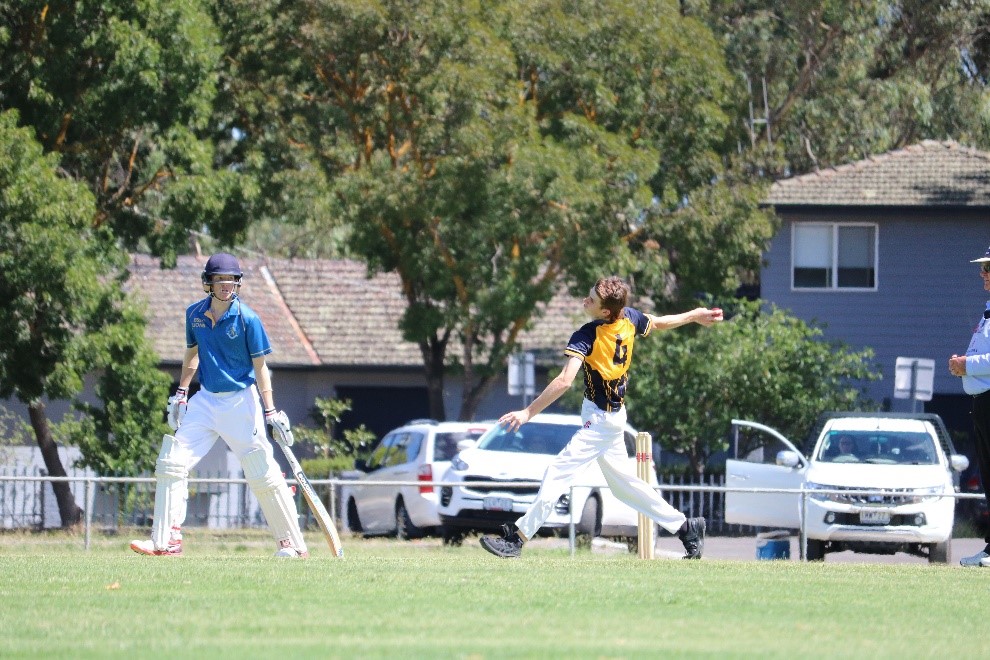 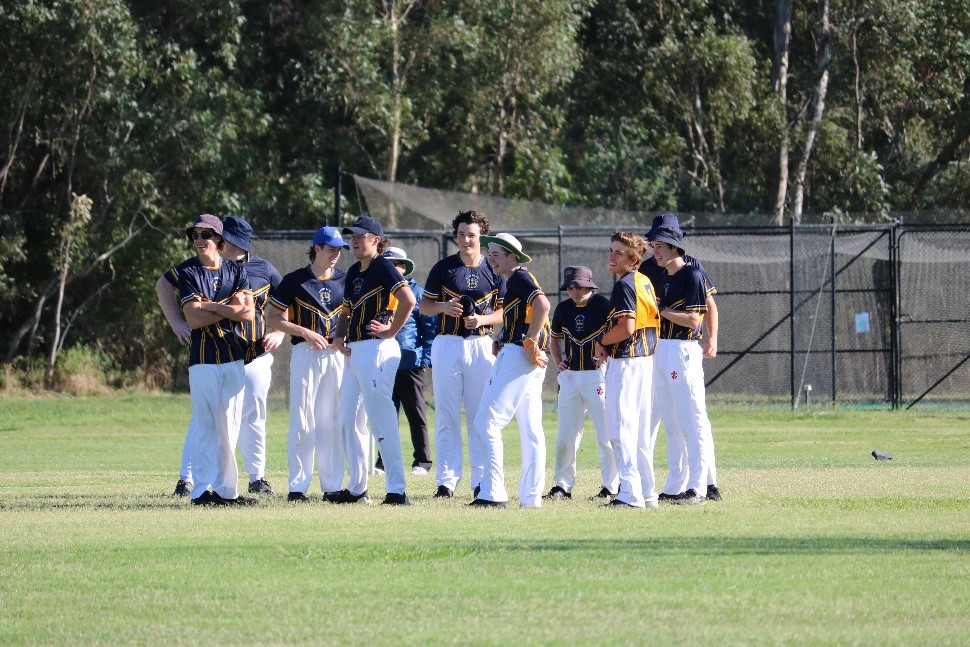 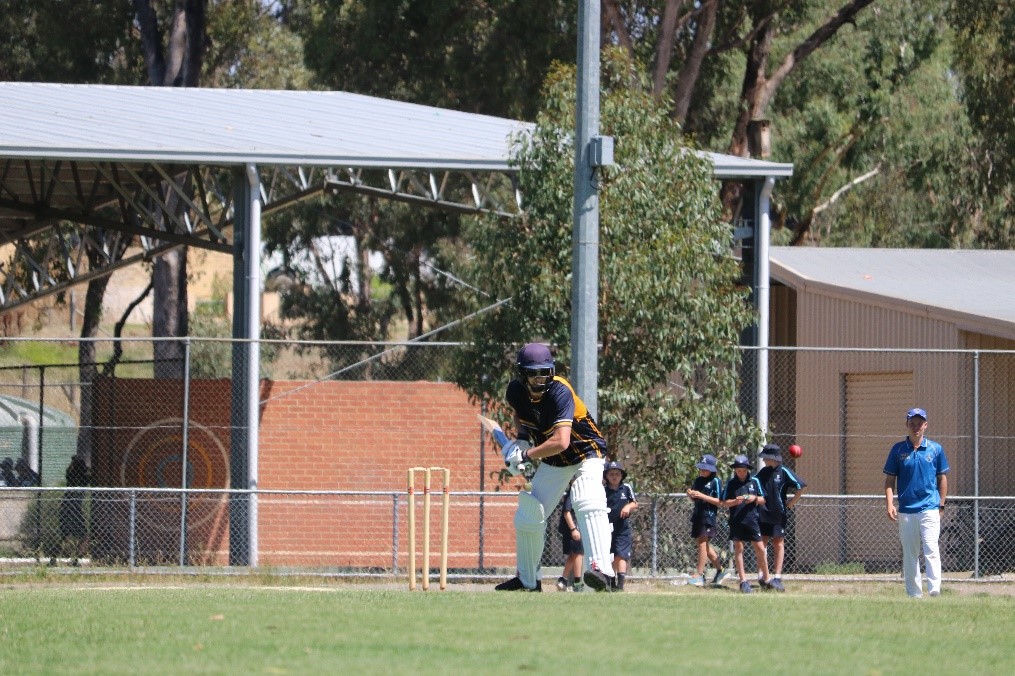 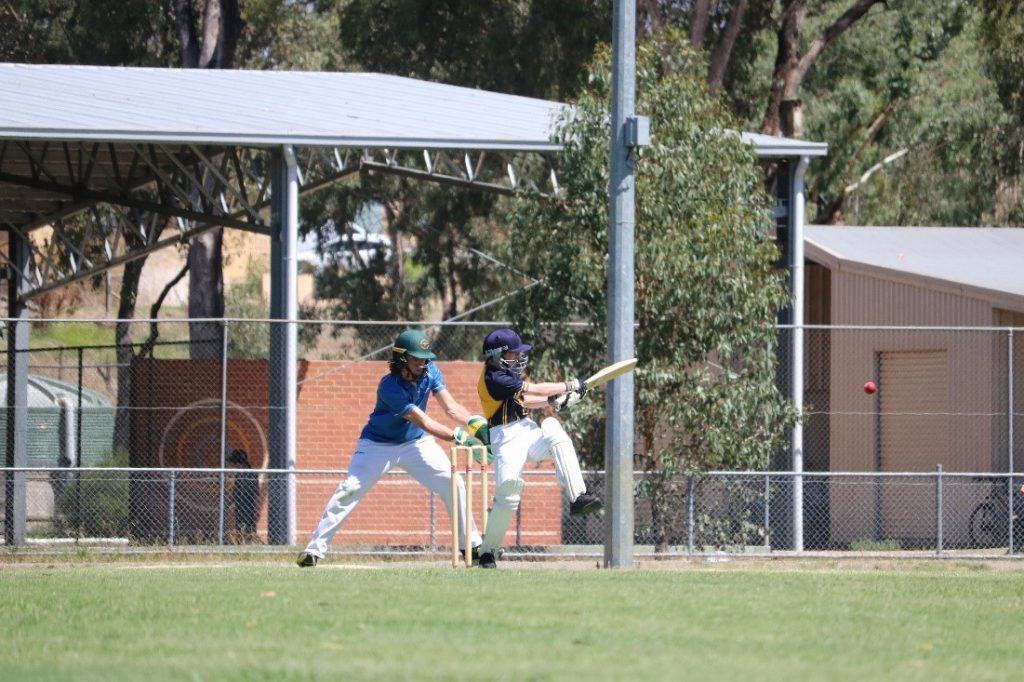 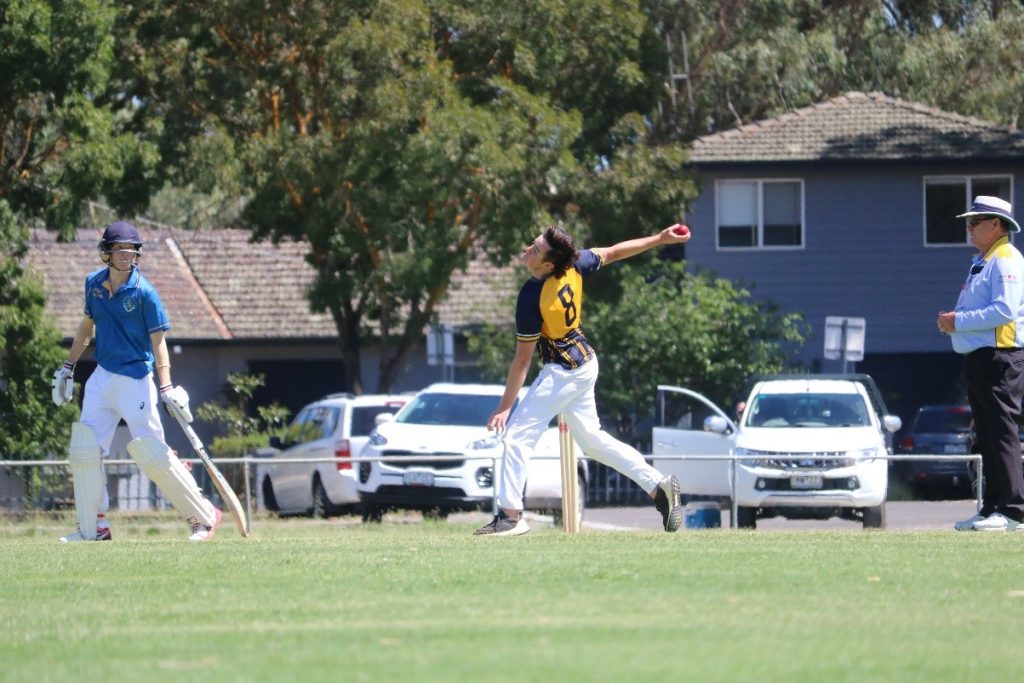