Year 8 Girls
On Tuesday 18 October, the Year 8 Girls basketball team travelled to Melbourne for the State Basketball finals. The team played three games each consisting of two fifteen-minutes halves for the day.

The first game was against Rowville Secondary College. The girls were competitive for the first half, only being down by 3 points at half-time, but Rowville were too strong, running away with a convincing win 42-21.

The second game was against Catholic College Wodonga. Again, our girls were in with a chance at 18-17 at half-time, but they couldn’t keep up the momentum and went down 45-26.

The final game was against Maribyrnong. The girls played really well, being more consistent up both ends of the court. This gave them a lead at half-time. The second half was close, coming down to the last minute where the lead changed a couple of times. In a thrilling finish, Maribyrnong got over the line right at the end winning 36-35.

Thanks to our girls for a great but challenging day out and to Mrs Maree Pearce for driving us. 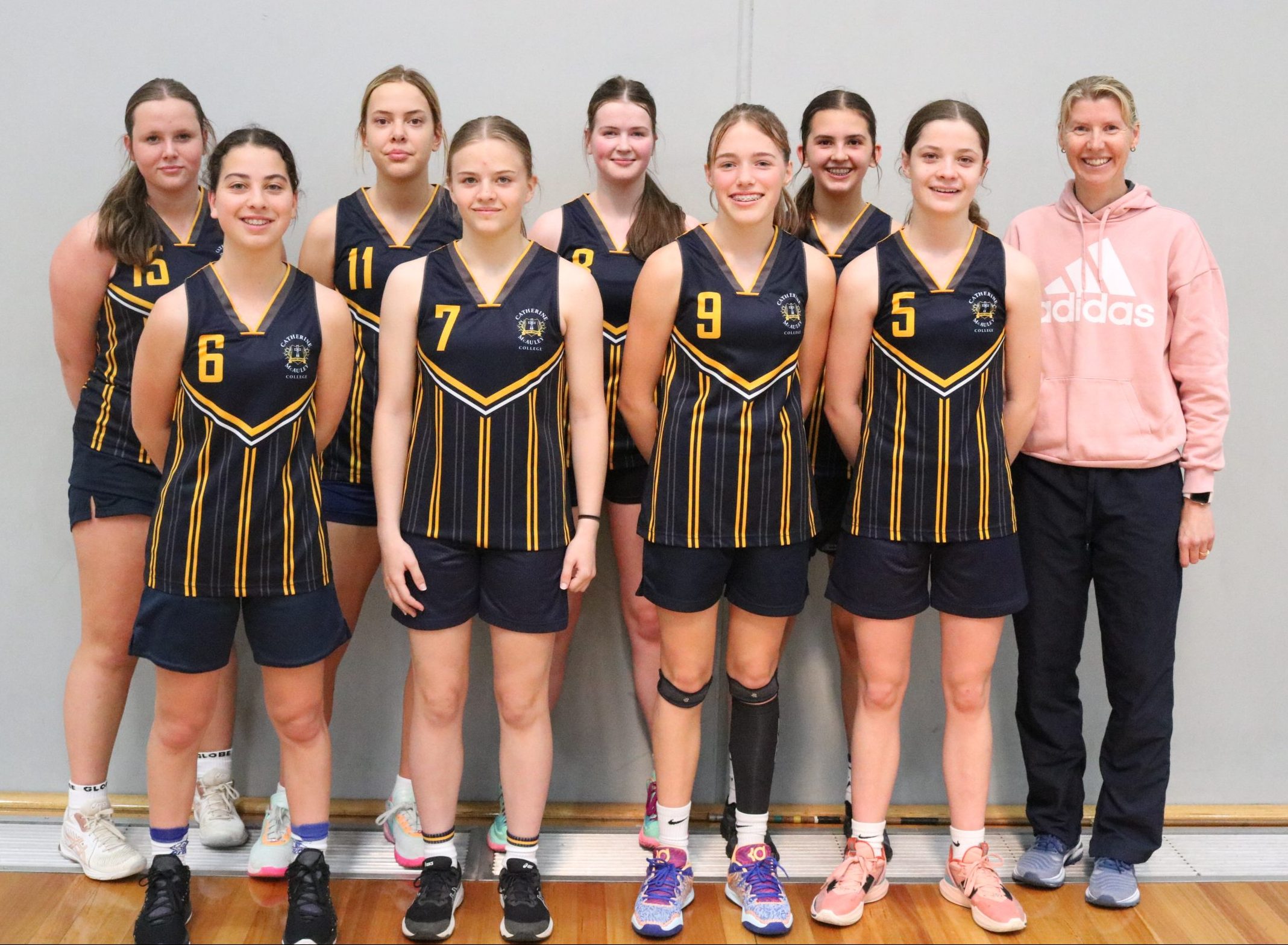 In the first game against Rowville Secondary College, the girls put in their best effort but were outplayed by an excellent side, who went on to win the title. In the second game against Catholic College Wodonga, the girls led most of the game but unfortunately went down in the last few minutes by 3 points. The last game against Maribyrnong College was well played, the score was close in the first half before they pulled away in the second half.

The girls were fantastic all day, led by their captains Lexie Fennell and Rhylie Jones. Everyone put in an excellent effort and should be proud of themselves for successfully competing at such a high level.

Thanks very much to Mrs Maree Pearce for driving us down for the day. Well done girls 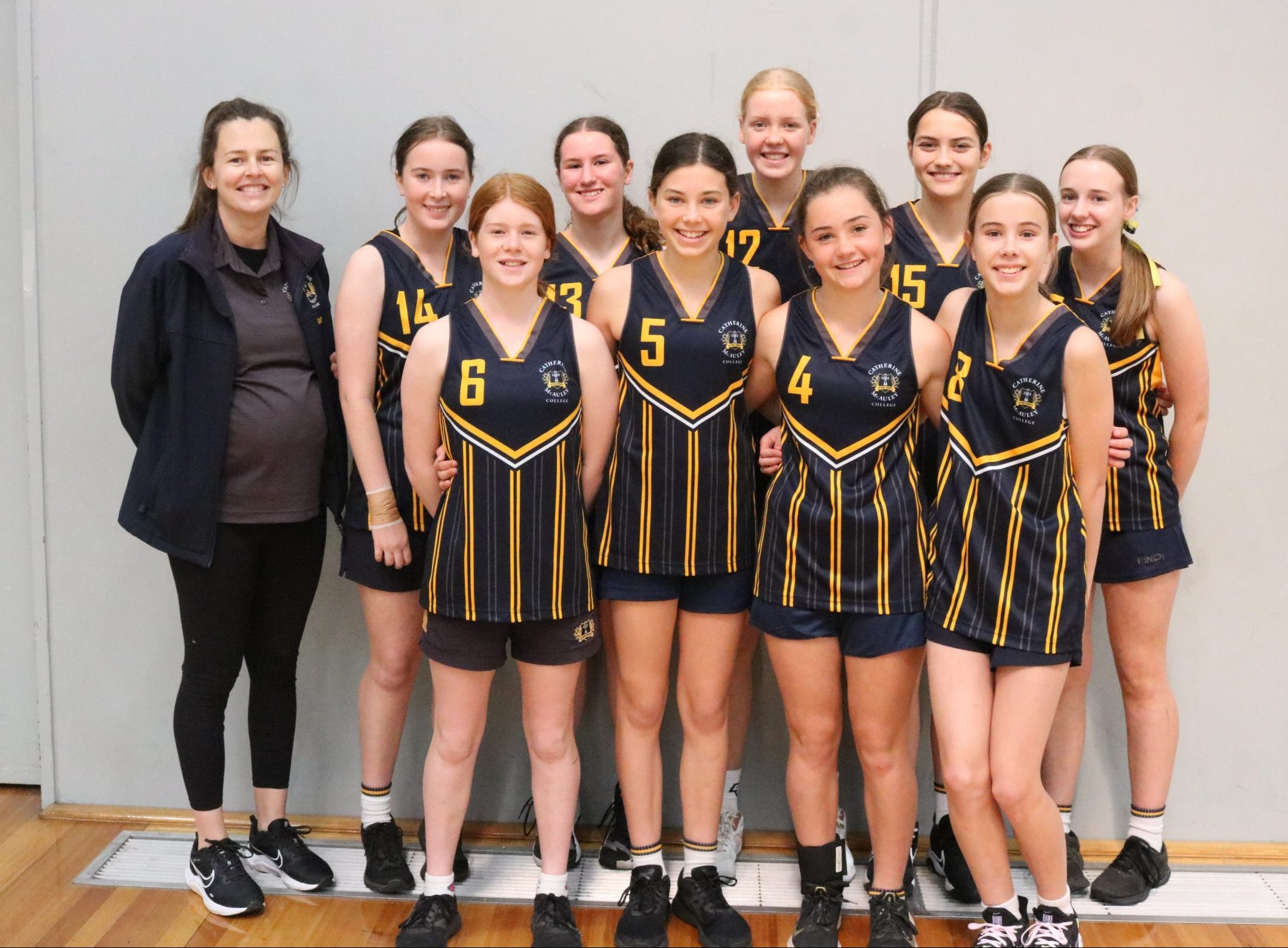 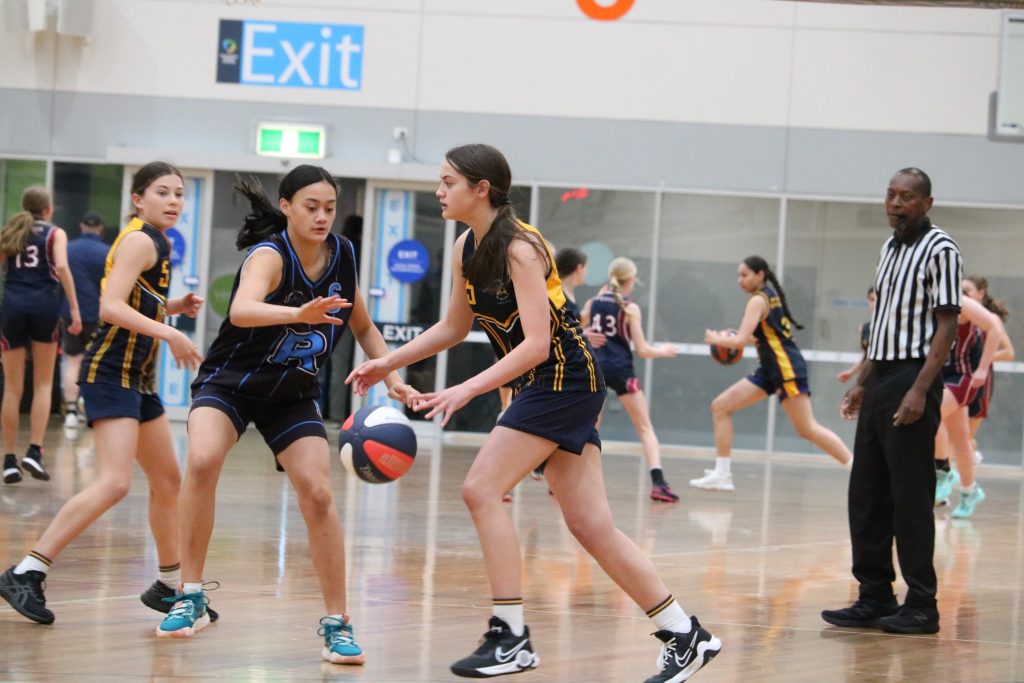 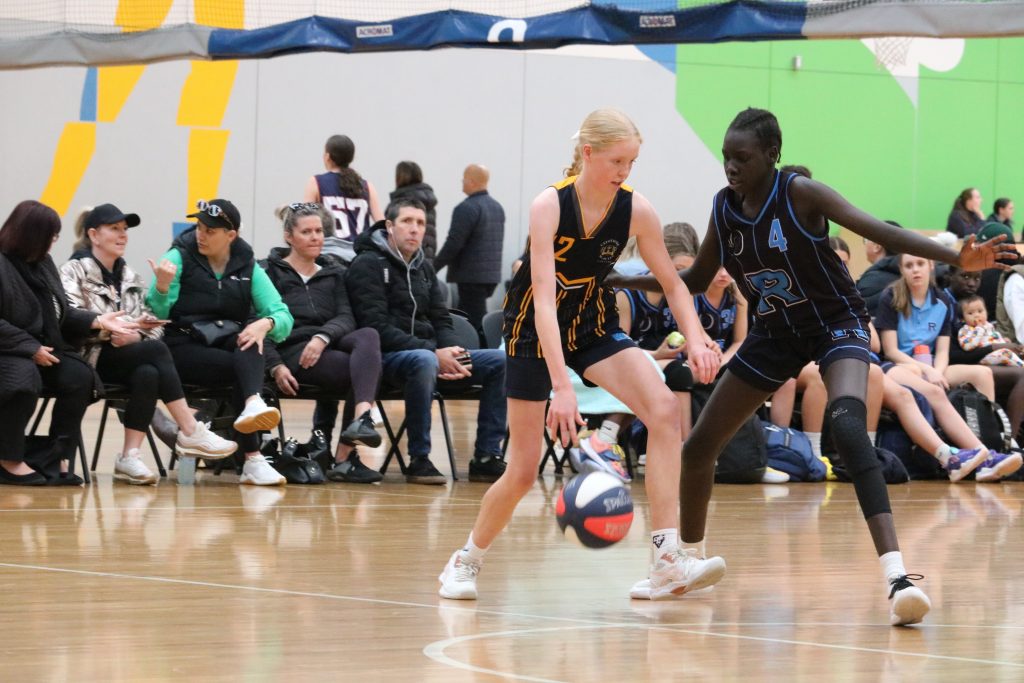 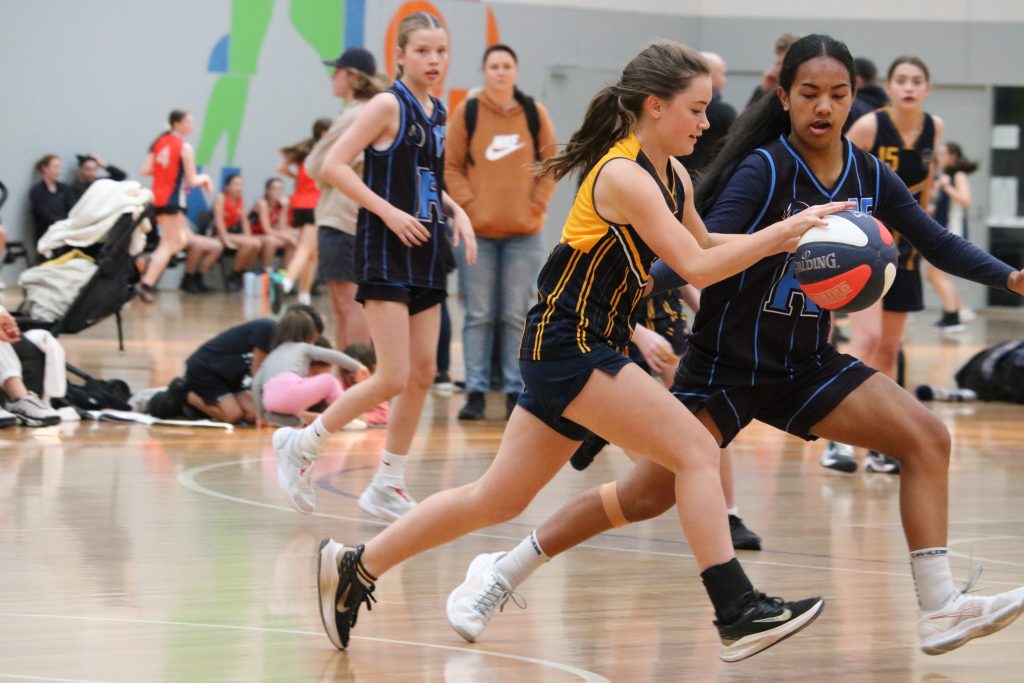 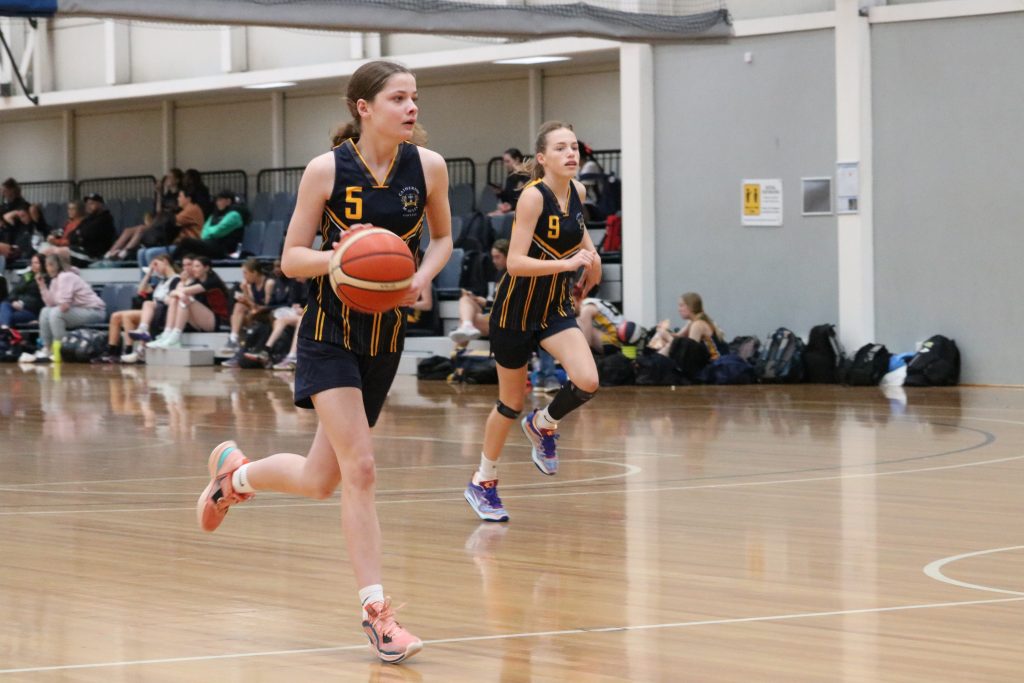 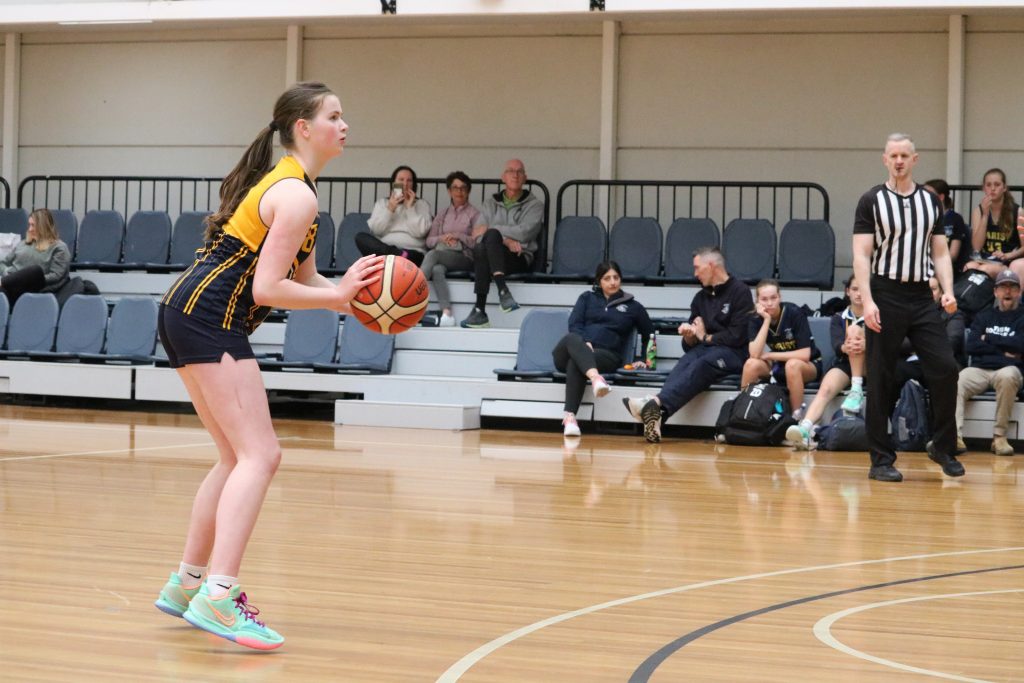 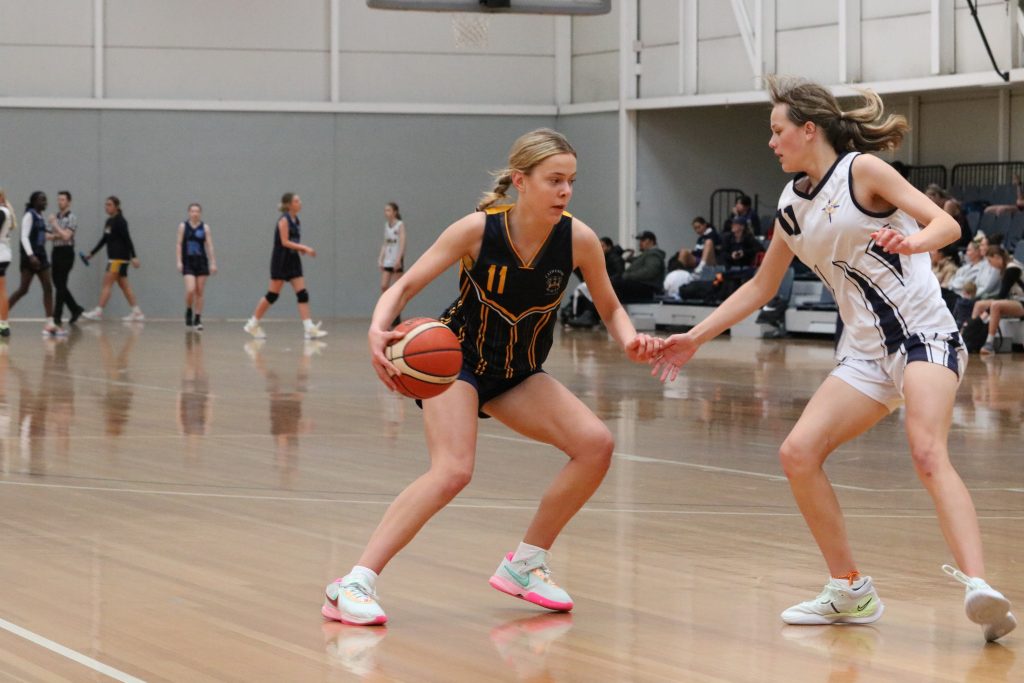 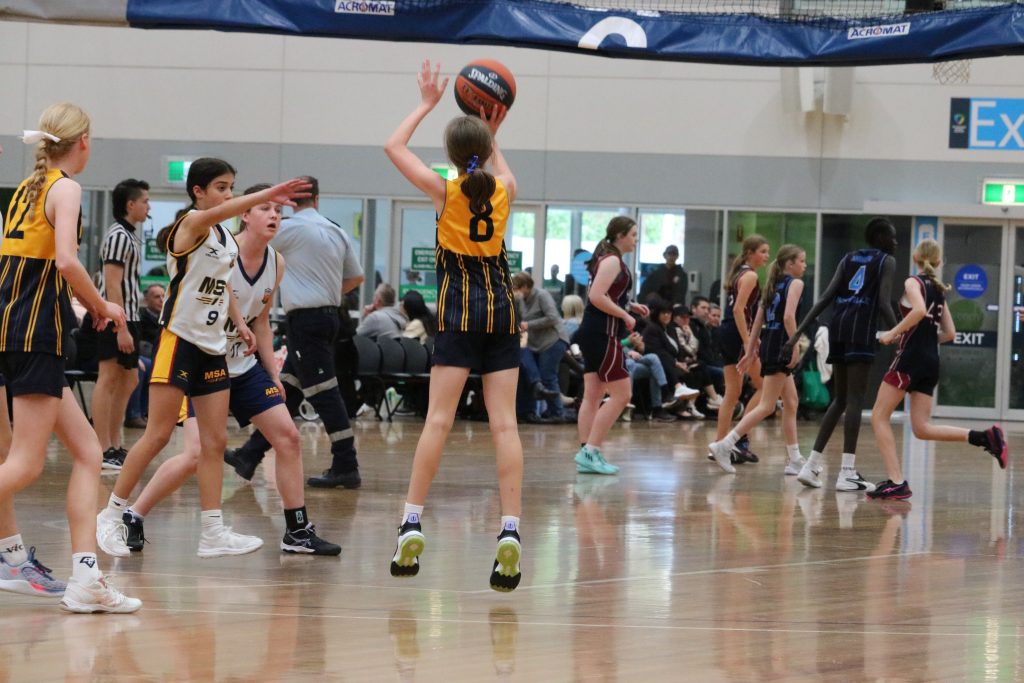 Year 8 Boys
The Yr 8 Boys played the first game against Rowville Secondary College. In a physical first half, the boys were down at the break, however, they opened up the floor in the second half and were leading with about two minutes to go. Rowville, however, hit two 3-point shots in two plays, to take a slender lead, and in the desperate final seconds, the boys just couldn’t find the basket to square up the ledger, eventually going down 38-36.

The second game was not as close. It was a free-following game, and the boys were impressive all over the court, creating countless scoring opportunities. It was a strong showing by all as they went on to defeat Catholic College Wodonga 56-25.

With a place in the final confirmed as being out of reach, the third game started slowly, which in the end cost the boys a credible win as they went down 35-32 to Maribyrnong Sports Academy. Despite this loss, the boys were an absolute credit to the College and given their time again, they may have been able to convert the losses into wins.

Thanks to the parents and staff who supported us. 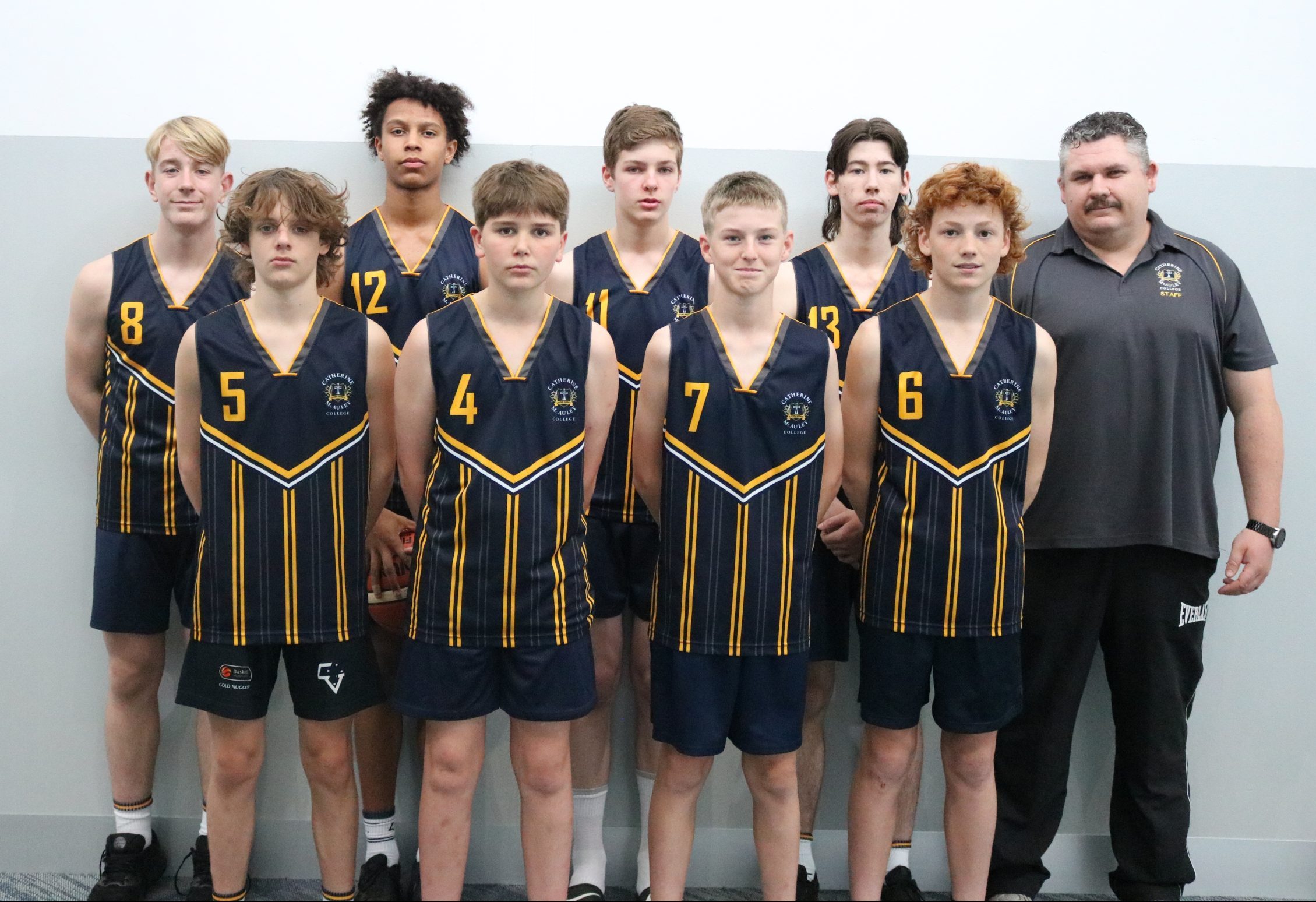 Year 7 Boys
The Year 7 Boys had a terrific day at the State Finals. Coming up against some of the best teams in the State was an exciting experience, and the games were all very competitive.

The boys played a very skilful and well-drilled team from Blackburn High School in the first game. This was a tough contest and given that most of their lead-up games had been relatively easy, this intense opposition was a bit foreign to the boys. It turned out to be a great match. The boys may have taken a while to get into the game, but once they switched on, the battle was great to watch. The slow start however did have an effect as the boys went down in a thriller 25-30.

Games 2 and 3 were against Catholic College Wodonga and Maribyrnong Secondary College respectively. These, like the first game, were intense and skilful and were fantastic to watch. The boys were able to dominate at times in the game and slowly build leads which enabled them to win both games with relative comfort.

The team finished a very credible second in their pool. They should be very proud of how they played as a team and take satisfaction from the fact that they were able to be in the mix with the best in the State and step up a gear when the competition got tough.

Thanks to Mr Damian Driscoll for coaching the team, and to the parents and families who supported the students over the course of the three stages of the competition. 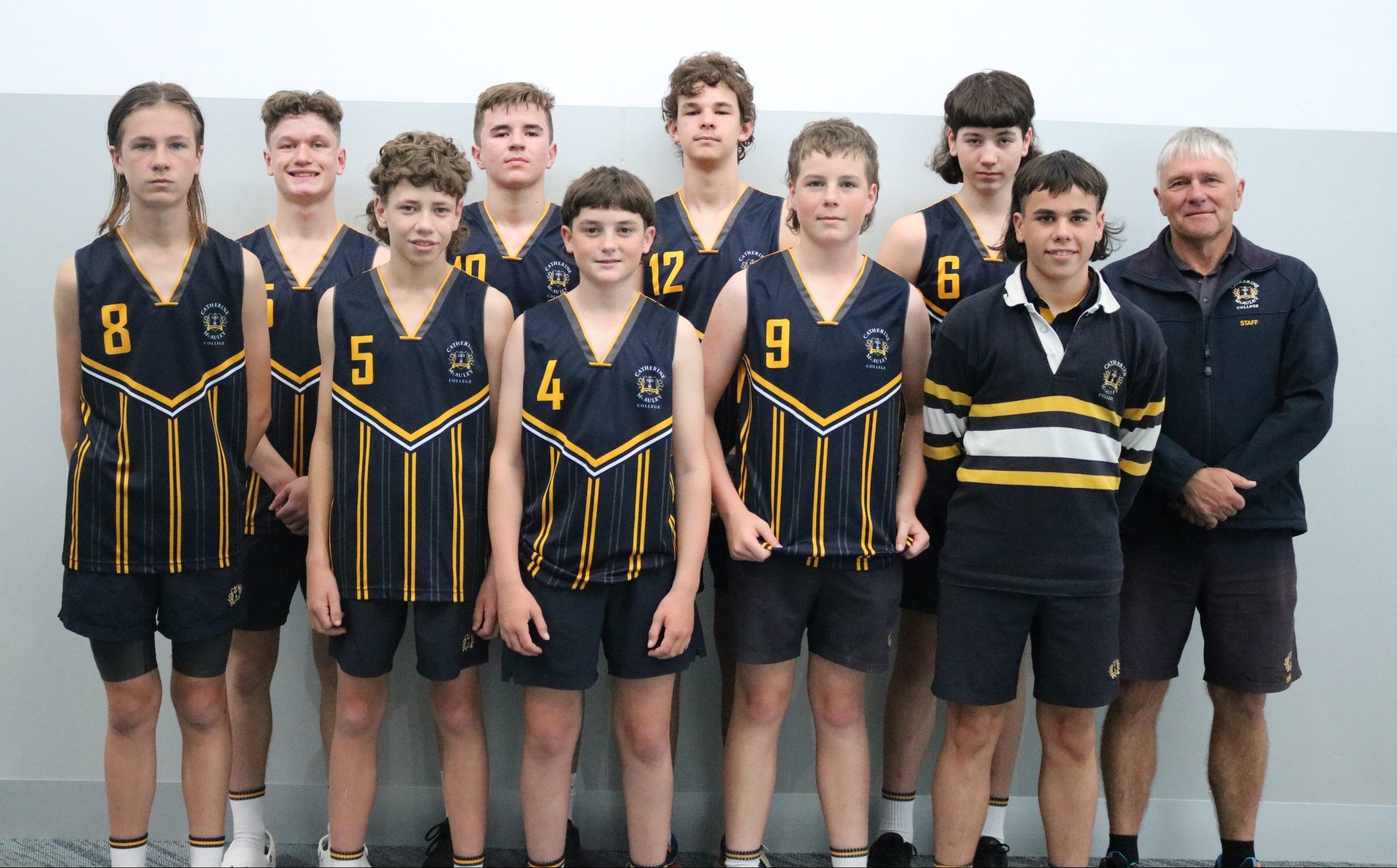 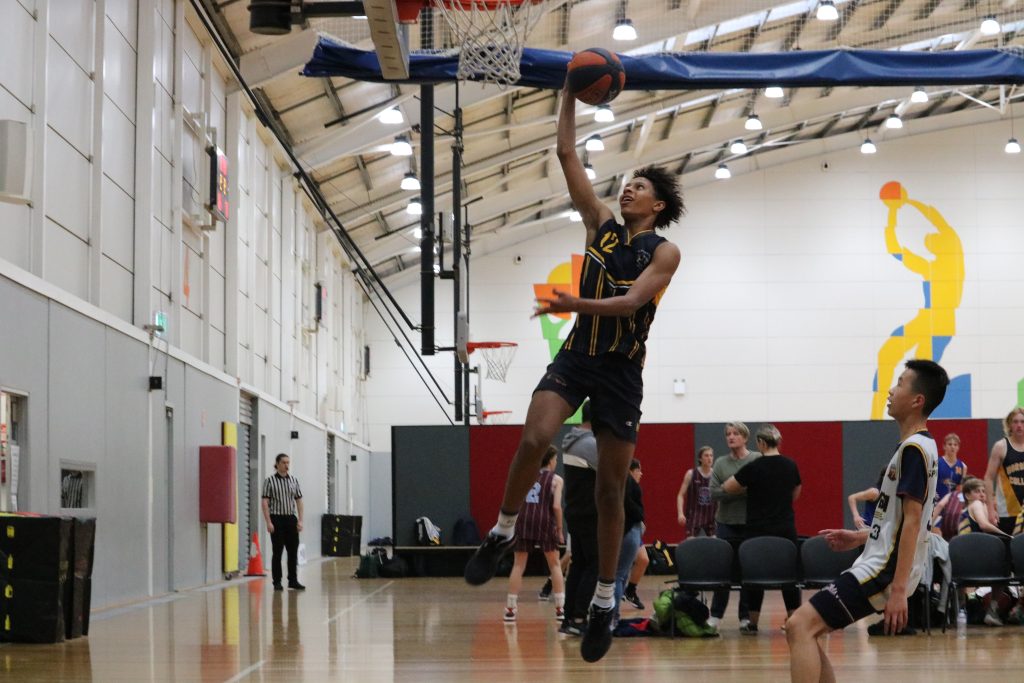 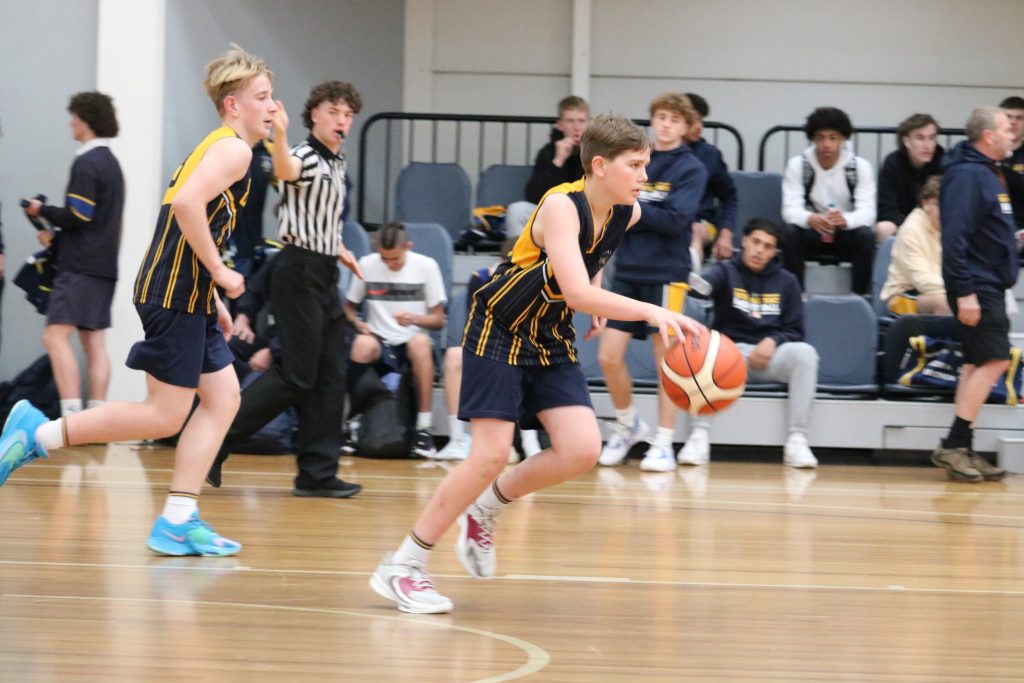 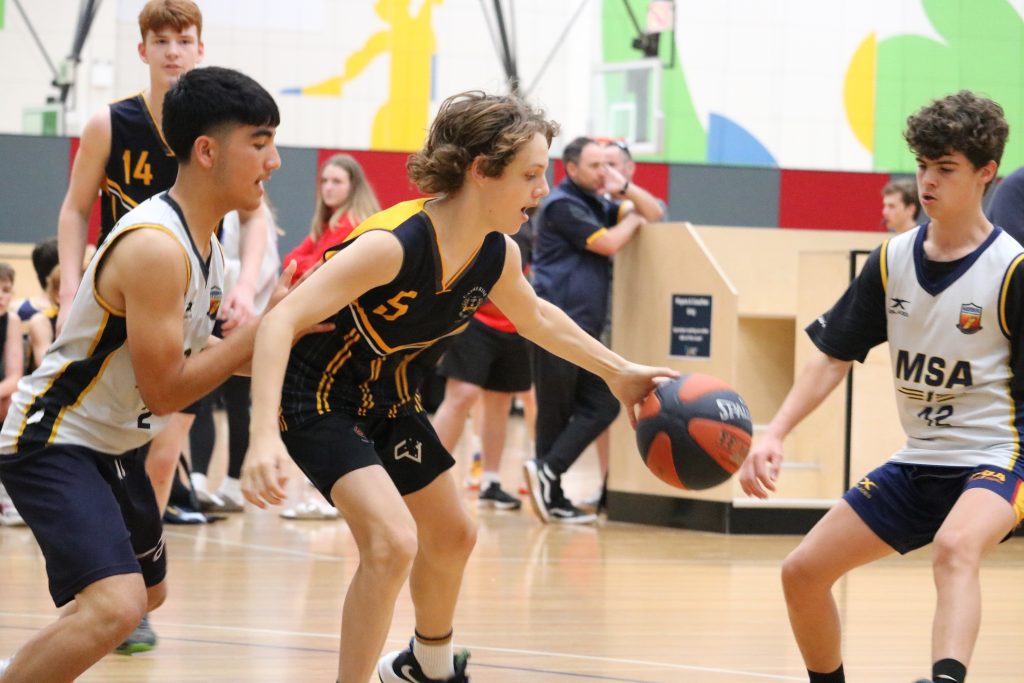 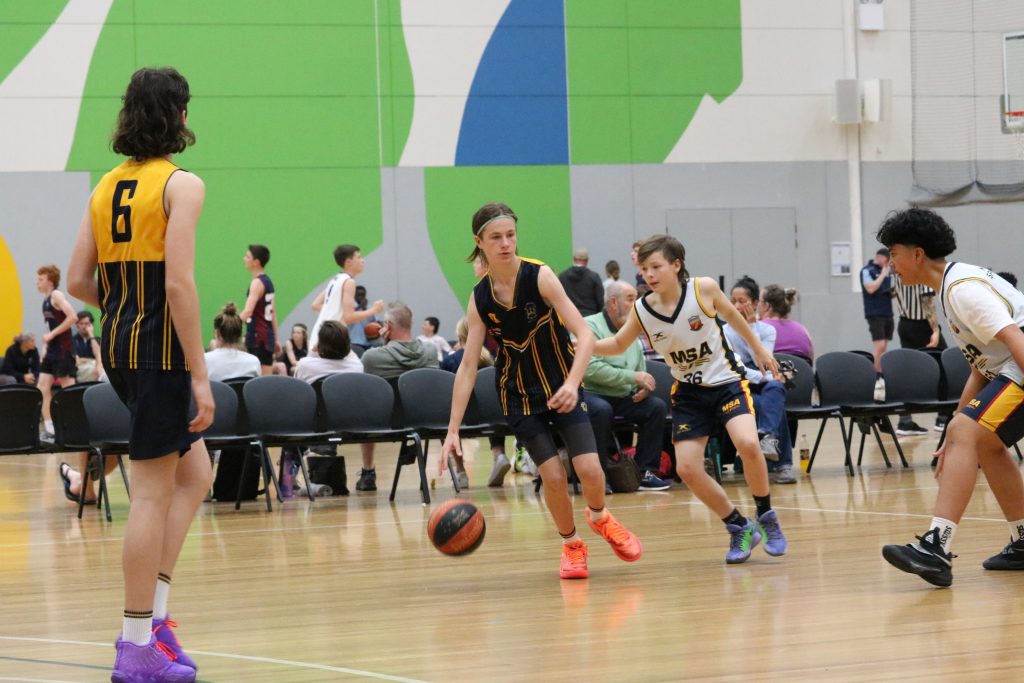 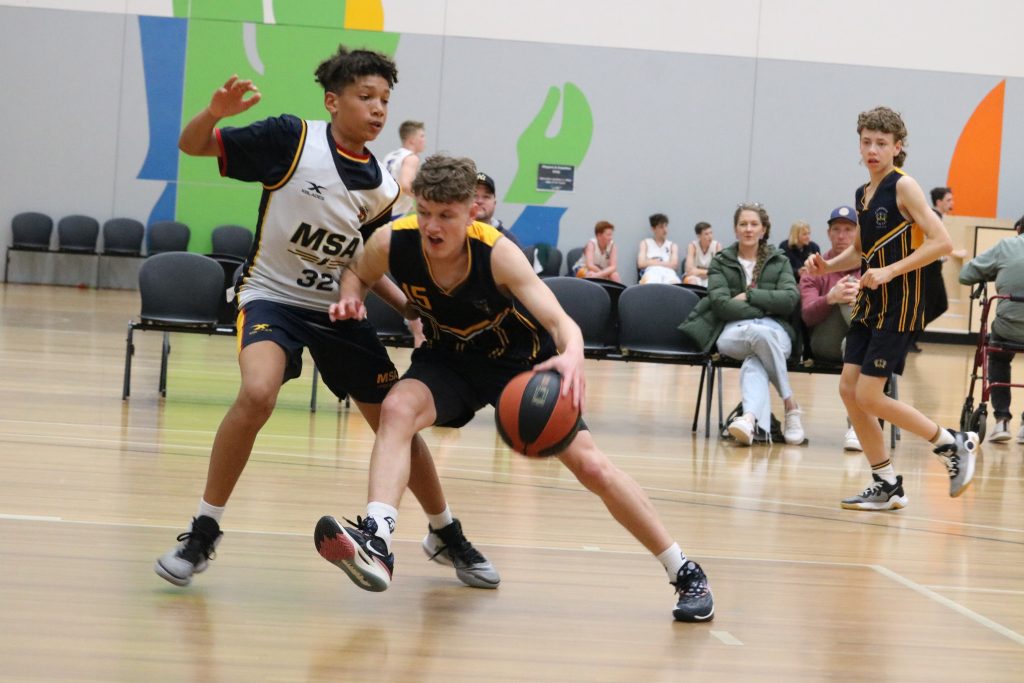 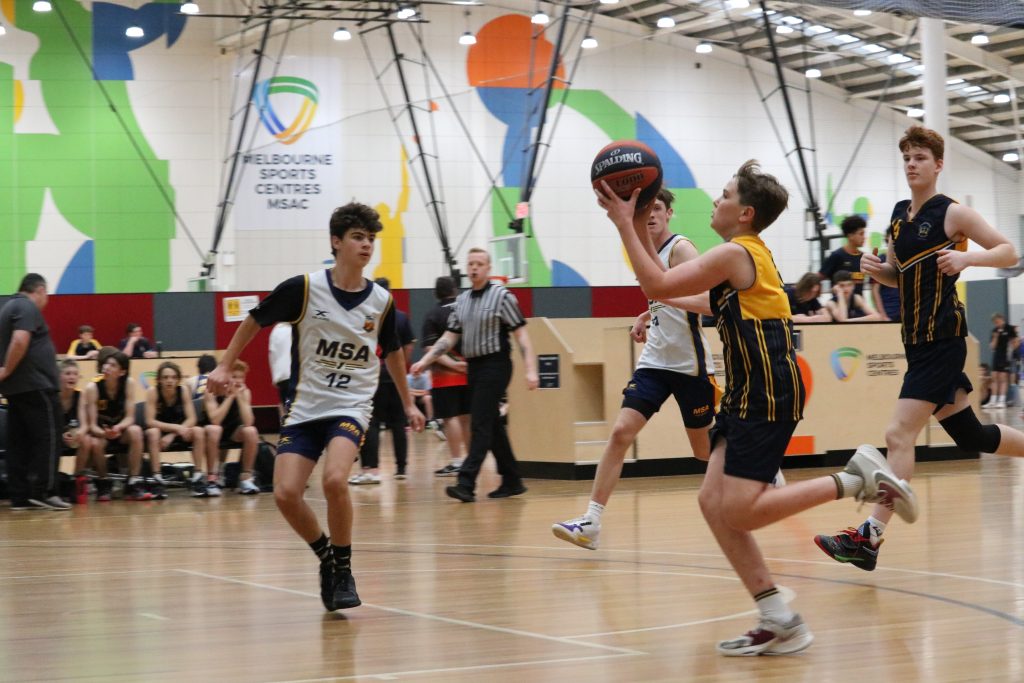 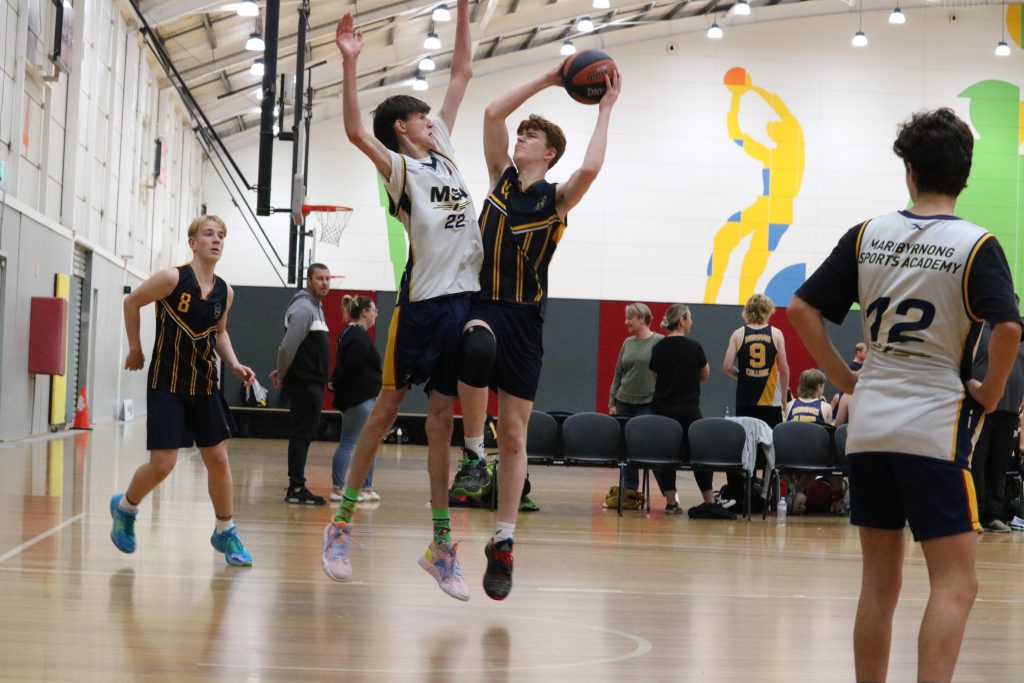