In our first game we played Victory Christian College and won 2 sets to 0. We played a good first game and we cooperated as a team.

Overall throughout the day we played four teams and finished in 5th position. It was a good day and there was a lot of support and teamwork shown by everyone. Thanks to Mr Coghlan for being our coach. 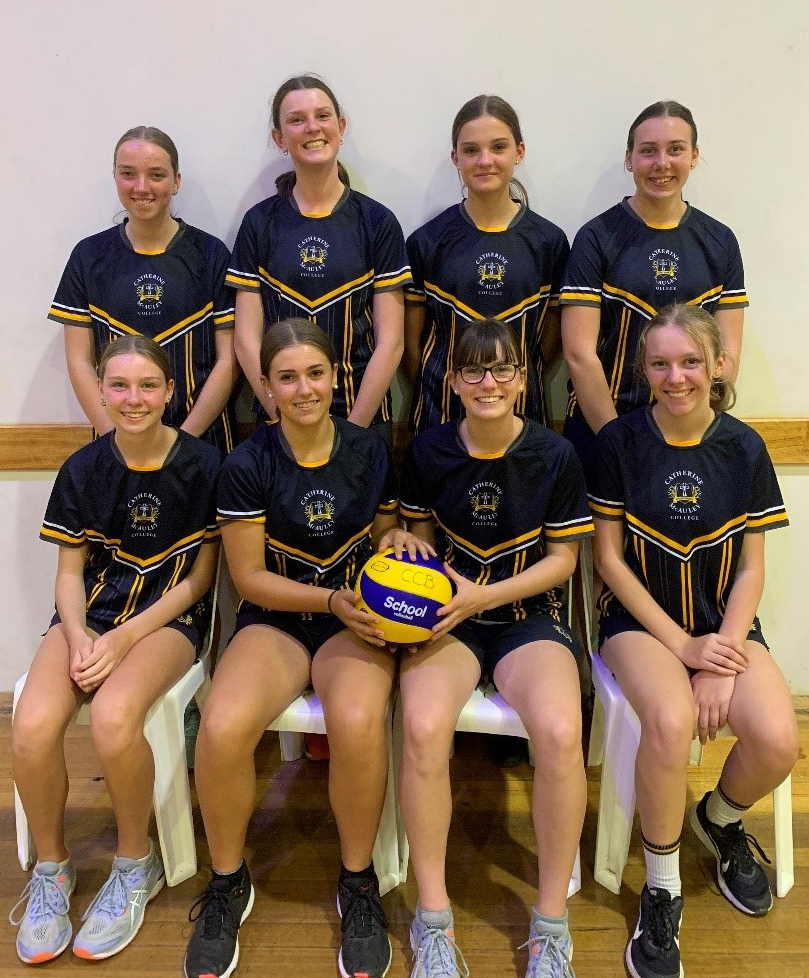 Intermediate Boys
Our Intermediate Boys volleyball team took to the court with energy and positivity in the recent Sandhurst rounds of the SSV competition. The boys were tasked with winning through the pool rounds in order to make the final three and have a shot at progressing to the next round.

Game 1 was against Weeroona College (Red) and it became quickly apparent that our team had strength on the net that could be used to our advantage. Once warmed up, the boys set about accumulating points quickly, and with the help of some consistent serving in the second set, the team came away victorious, 2 sets to 0.

Game 2 saw the team take on Crusoe College (Black) and the boys were keen to pick up where they left off. They responded to some strong serving from the opposition and adjusted play accordingly. Smart ball use, switching sides of the court and again utilizing the taller players saw the boys take another game 2 sets to 0, and put themselves into the Gold Pool for the final round.
The winner of the final pool contest was going to take the trophy and progress to the Loddon Mallee Regional finals in Mildura, so the competition was stepping up a level.

The first game saw the boys take on Bendigo South East College (BSE). The first set was a tight affair, with the serve constantly changing ends. Long rallies, hard scrambles, spikes and blocks were a feature of the set, and the boys took the first by a narrow margin. BSE jumped out quickly in the second and once again, the game see-sawed on the scoreboard. BSE were able to hold on and took the game to a third and deciding set. After starting well, the boys had a slight advantage on the scoreboard. BSE were strong on the net and chipped themselves to be just ahead. Confident of clawing back, the boys were shattered when time was called and the game awarded to BSE. 2 sets to 1.

Game 2 in the Gold Pool was against Crusoe College (Green). They came out firing and the boys had to work hard to fight back. Crusoe had some very talented players who were dominating the net. The boys tried to get effective blocks and defensive play happening and showed some glimpses of coming back. While the team was making a fair contest, Crusoe took the first set quickly. The second set was a similar affair and some unforced errors, paired with strong net opposition saw the team struggle to get a good run at accumulating points. There were some long rallies and desperate chases, with all players really trying to keep the game alive. Crusoe proved too strong, taking a 2-0 win, and went on to win the tournament.

Congratulation to the Team on a fantastic day and special thanks to Mr Hogan for coaching. 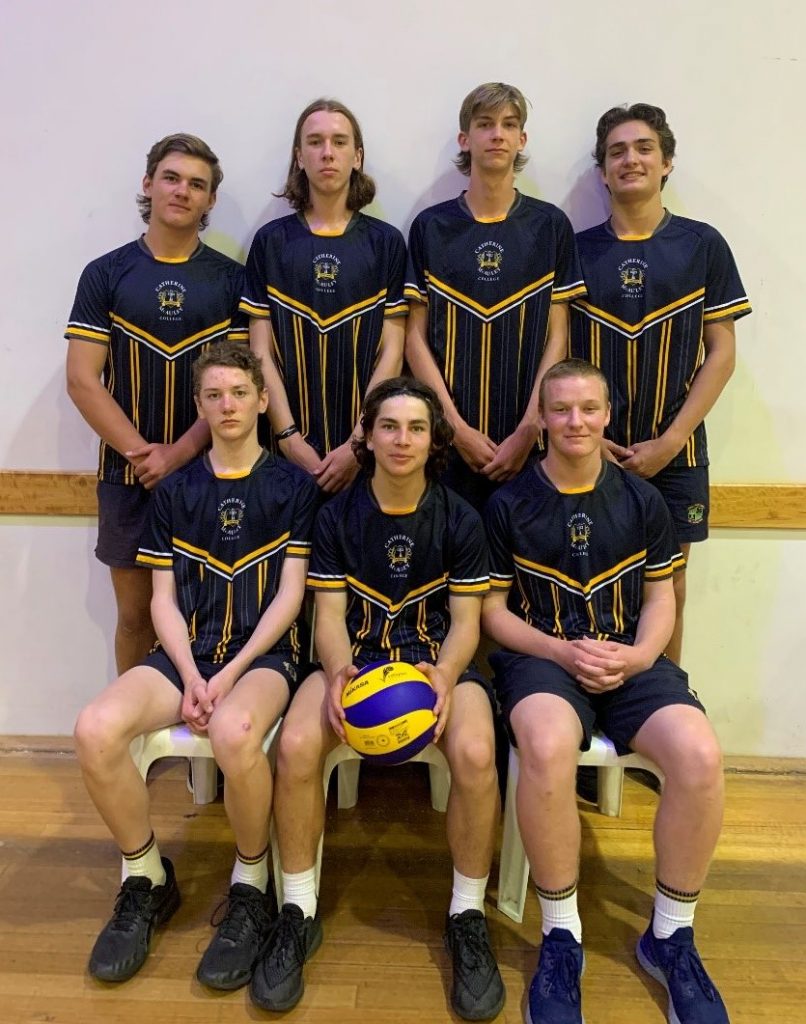